In 2016, Dr. Camara Jones used her role as President of the American Public Health Association to launch that Association on a National Campaign Against Racism with three tasks: Name racism, ask “How is racism operating here?”, and organize and strategize to act. There are now at least 90 United States jurisdictions that have declared that “Racism is a public health crisis.” Are we ready to move beyond these declarations to action?  Dr. Jones will share her allegories on “race” and racism to inspire and equip participants to become effective racial justice warriors.

A Conversation with Dr. Camara Jones 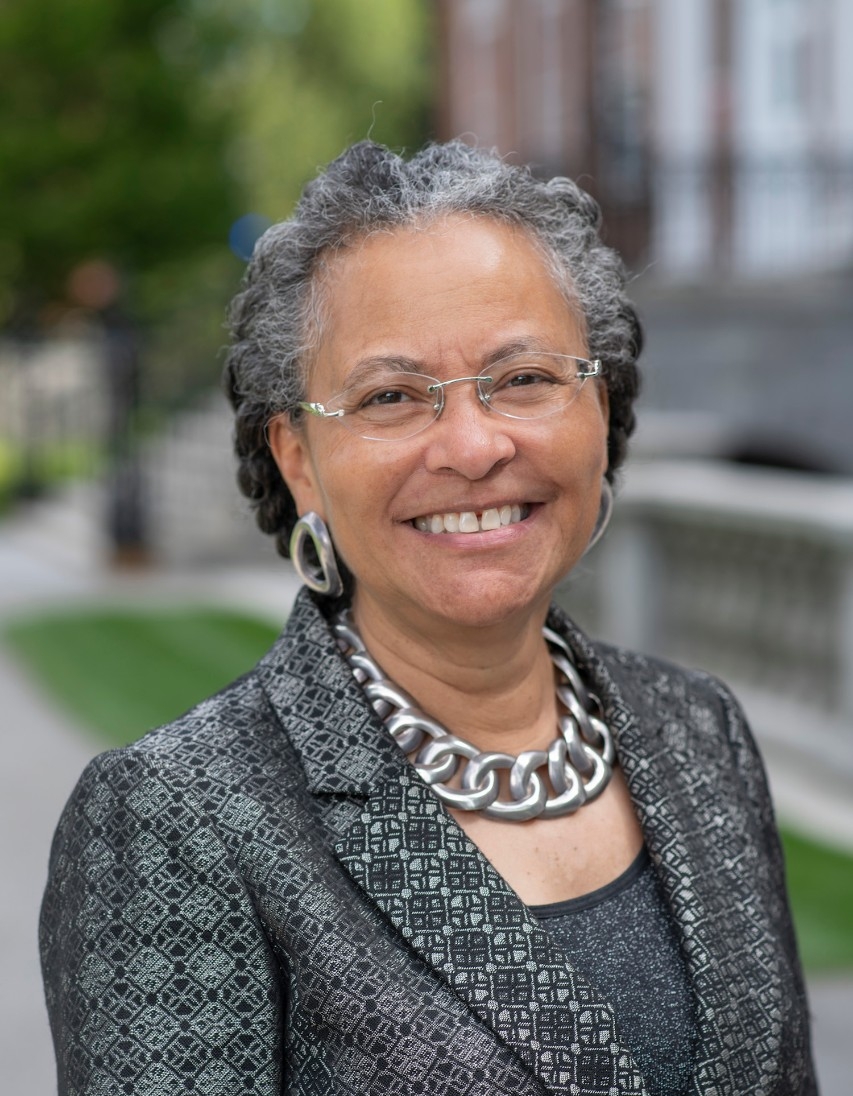 Senior Fellow at the Morehouse School of Medicine

Watch a full recording of the event

Read the BC Heights Article

Camara Phyllis Jones, MD, MPH, Ph.D., will present a three part lecture and conversation: Understanding levels of health intervention, allegories on racism, and advice on how to organize, strategize, and act.

Camara Phyllis Jones, MD, MPH, Ph.D., is a family physician, epidemiologist, and Past President of the American Public Health Association whose work focuses on naming, measuring, and addressing the impacts of racism on the health and well-being of the nation. Valued for her creativity and intellectual agility, she seeks to broaden the national health debate to include not only universal access to high quality health care, but also attention to the social determinants of health (including poverty) and the social determinants of equity (including racism). Her allegories on "race" and racism illuminate topics that are otherwise difficult for many Americans to understand or discuss.

She has been elected to service on many professional boards, including her current service on the Board of Directors of the DeKalb County (Georgia) Board of Health and on the National Board of Public Health Examiners. She is also actively sought as a contributor to national efforts to eliminate health disparities and achieve health equity, including current service as a member of the National Academies of Sciences, Engineering, and Medicine’s Roundtable on Black Men and Black Women in Science, Engineering, and Medicine and as a faculty member for the Accreditation Council for Graduate Medical Education’s Quality Improvement: Health Care Disparities Collaborative.