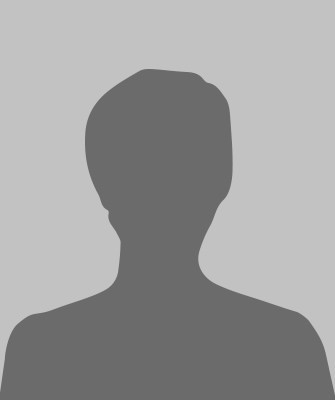 Brian Cronin performed for several years as an actor and worked as an Assistant Dramaturge at the American Conservatory Theatre in San Francisco, where he was also a member of the Literary Committee and a script reader.