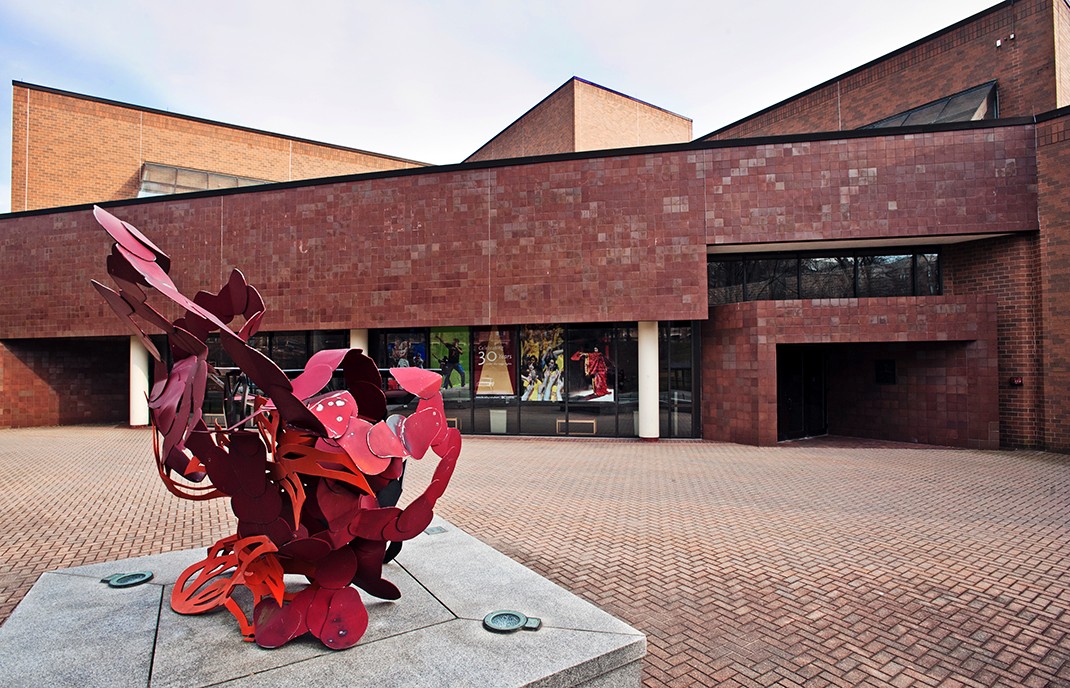 In 1865, two years after Boston College opened, theater began at BC. It continued for many years as a student activity under the aegis of the Dramatics Society (BC's oldest student group!). In the early 1970s the College of Arts and Sciences established a Theatre Major as part of the Department of Speech, Communications and Theatre. The Robsham Theater Arts Center opened in 1981 as the center of theater production on campus. In 1993 the Theatre department was established as an independent department. Since then, both the academic and production programs have grown steadily in terms of faculty staff, theater majors, course offerings, and the quality and quantity of productions.

The Theatre department, in conjunction with the Robsham Theater Arts Center, produces six plays a year, four directed by faculty and two by students. Starting with last year's season, click here to view a full list of past theater productions at BC.