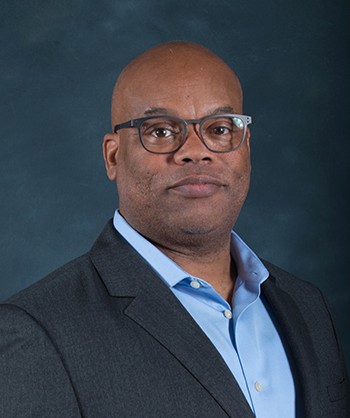 Timothy Mangin is an ethnomusicologist and musician researching the intersection of popular music, race, ethnicity, religion, and cosmopolitanism in West Africa and the African Diaspora. He received his doctorate from Columbia University in 2013 and received fellowships from the Columbia University’s Center for Comparative Literature and Society, Department of Music, and Institute for Research in African Studies, as well as, a predoctoral fellowships from St. Lawrence University’s Department of Music, Mellon Foundation, the Foreign Language Areas Studies Program and a Fulbright-Hays Doctoral Research Abroad Program.  He taught at Columbia University, New York University, St. Lawrence University, and The City College of New York. An improvisational flutist, Tim founded St. Lawrence University’s Jazz and Improv Ensemble and also studies mbira and Capoeira Brasil.  His writings have appeared in the edited volumes Begegnungen: The World Meets Jazz and Uptown Conversations: The New Jazz Studies as well as reviews in The Yearbook for Traditional Music and Ethnomusicology On-Line. Tim is working on a book examining indigenous cosmopolitanism through the intersection of the Senegalese urban dance music called mbalax and the practice of black, Wolof (the dominant ethnic group), gendered, and Muslim identities. He is also exploring blackness in Senegalese hip hop and the dynamics of improvisation in New York City’s underground hip hop and jazz scene. The Digital Humanities is a key part of Tim’s pedagogy and research that he will continue to explore with the students and faculty at Boston College.