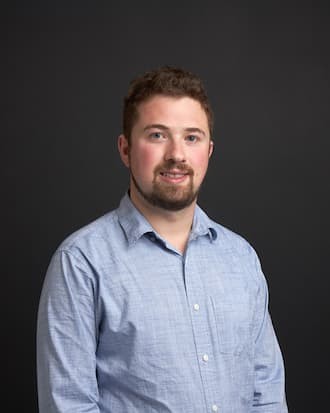 Kevin’s dissertation project is on King Philip’s War (1675-1678) in Maine, New Hampshire, and Vermont, the traditional homelands of the Wabanaki peoples. He is particularly interested in how the Wabanakis asserted their territorial hegemony though successful military campaigns against English settlements and formed an intertribal confederacy that became a sovereign authority over nearby colonists in the aftermath of the war. Kevin’s project reassesses the consequences of King Philip’s War, which historians have usually depicted as a decisive and unmitigated defeat for all Native peoples in New England. He also hopes his project will contribute to the growing body of historiographical literature on Native American polities and empires in Vast Early America.

Kevin also has experience as an educator, college admissions counselor, and standardized test tutor. He also worked public history roles as an undergraduate intern at the Smithsonian National Air and Space Museum, a graduate intern and the Castine Historical Society, and a contributor to the history podcast Reel Fiction. In his spare time, Kevin enjoys watching baseball, painting, and iced coffee.

Graduate Fellow, Clough Center for the Study of Constitutional Democracy, 2020-21