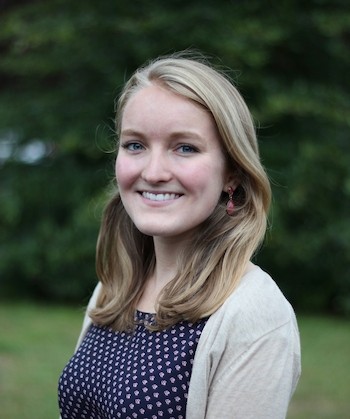 Elspeth Currie is a PhD student and researches women’s Latin education and intellectual lives within the humanist household of early modern England. She is particularly interested in the connections between women’s intellectual agency and their familial ties.