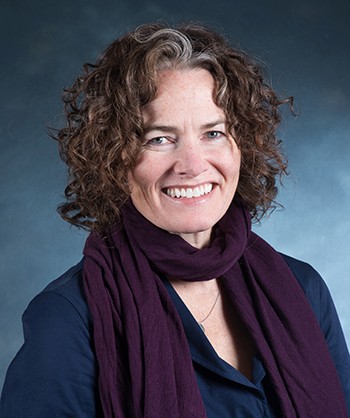 Early Modern and Modern European social history, Britain and the British empire; social history of the economy; urbanization and migration; and modernity.

I am interested in how the radical changes associated with modernity were made socially meaningful in Britain and around the world. My first book examined the surprising ways in which Britons used friendly societies to navigate the new social landscape of rapidly growing urban centers in the late eighteenth and nineteenth centuries.

I am currently working on a social history of self-interest and on the changing boundaries that Britons drew around it in the second half of the nineteenth century. Tentatively titled, The Boundaries of Self-Interest, my hope is that this new story might remind us that when Britain experienced its most profound period of economic growth, it also worked hardest to keep self-interest within socially tenable boundaries.

I teach courses on early modern and modern Britain and its empire, revolution and social trust in modern Europe; money and credit, women and work, marriage and family, and sociability and associational life.