Assistant Professor of the Practice, Director of the Media Lab 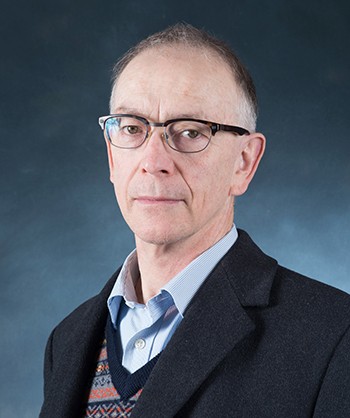 In the 1980s he worked as a magazine, community radio and suburban newspaper journalist before becoming a specialist reporter on the Australian music and film industries. He worked for The Hollywood Reporter and Music Business International, providing coverage about the industry in Australasia.

In the 1990s he moved into research and consulting in the converged media space. He was director of the cultural industries program at the Centre for International Research on Communication and Information Technologies (CIRCIT) in Melbourne before working as a consultant on the formation of Multimedia Victoria in the Victorian Department of State Development. Later he worked for Gartner, consulting in the US, Mexico and the Caribbean on telecommunication policy, new media and regulation.

His books include Uprising: The Internet’s Unintended Consequences (2011), Common Ground Publishing and Rock Dogs: Politics and the Australian Music Industry (1999), Pluto Press. He edited Missing in Action: Australian Popular Music in Perspective (Vol. 1, 1987) Verbal Graphics, and Our Place Our Music: Aboriginal Music. Australian Popular Music in Perspective (Vol. 2, 1989) Aboriginal Studies Press. His work has been published in a range of journals and as book chapters. He is editor of the International Journal of Technology, Knowledge and Society.