Our Zip Code, Our Fate

While keeping our eyes on global threats such as the ongoing pandemic and climate change, we should also think about how our lives are shaped by events closer to home—things happening within half a mile of where we live.

That’s part of the message bubbling up from conversations at Boston College and the Carroll School of Management, turning light on often-unnoticed connections between personal fate and family zip code. The discussions began this fall with a visit to Chestnut Hill by leaders of a pioneering nonprofit organization, Purpose Built Communities, which seeks to reverse the fortunes of distressed urban communities. 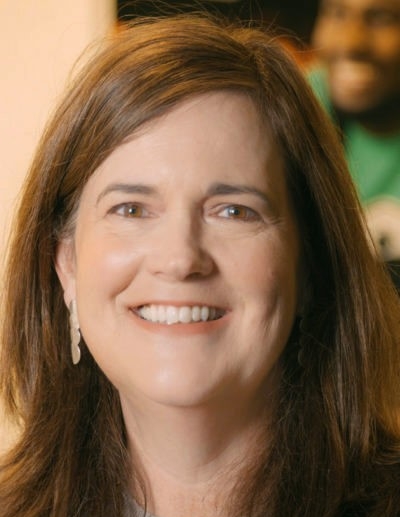 “We consider ourselves neighborhoodists,” said Carol Naughton, chief executive officer of the Atlanta-based organization, making the point about conditions within a half-mile that sway outcomes in life. She made the comment at a forum sponsored by the Joseph E. Corcoran Center for Real Estate and Urban Action and the Winston Center for Leadership and Ethics (both housed at the Carroll School), presented as the annual Jane Jacobs Lecture.

Naughton was encapsulating a philosophy of community action that emphasizes what researchers call the “centrality of place” in altering people's circumstances, affecting especially the urban poor. The action aims at turning around neighborhoods that, for example, have no grocery stories (they’re “food deserts”), or social gathering centers such as YMCAs. Founded in 2009, Purpose Built Communities is taking on the task together with local partners in 28 cities around the United States. 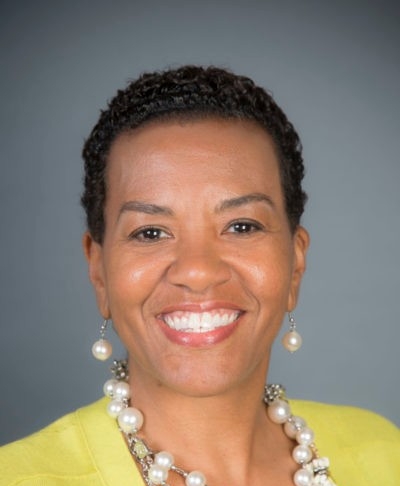 The forum on October 26 brought out several dozen brave souls (students and faculty) on the night of a powerful, early-season Nor’easter. Joining Naughton on a platform beneath the choir loft in Gasson Hall was Michelle Matthews, senior vice president of Purpose Built Communities, and moderator Paul Reville, a professor of the practice at Harvard who formerly served as secretary of education for the Commonwealth of Massachusetts.

That day, the organization’s representatives also engaged in an intimate “Social Impact & Lunch” conversation sponsored by the Winston Center, involving students who take courses in Managing for Social Impact and the Public Good, an interdisciplinary minor.

“Everyone deserves to live in a thriving neighborhood,” said Matthews, tempering the lofty sentiment with an unsentimental analysis of the need to bring together multiple parties, not excluding real estate developers and wealthy donors. “Let’s be honest, we live in a capitalist society.” She and her colleagues also visited a sociology class taught by Alyssa Goldman, who studies how communities and social networks affect wellbeing later in life.

Research available at the Purpose Built Communities website underscores the centrality of place, especially when it comes to breaking the cycle of poverty from one generation to another:

In many places, the story behind these neighborhoods gets deeper and darker, when surveying the history of racially discriminatory policies carried out by government, according to the organization and many other researchers. That history includes, among other low points, highways that ripped through predominantly Black urban neighborhoods, isolating and segregating once-vibrant communities; and federal policies that systematically excluded Black families from access to homeownership (and thus generational wealth).

At the same time, Naughton struck a hopeful note in Gasson Hall: “If those distressed neighborhoods were engineered into existence, we could reengineer them by providing opportunities for the people who live there today.”

For Purpose Built Communities, the reengineering takes three basic forms. The first is mixed income housing, which fosters economic diversity by attracting middle-class residents, and bolsters the tax base of urban districts. (The organization takes a nuanced view of the much-debated phenomenon of gentrification, seeing the depopulation of distressed neighborhoods as a greater threat in most places.) 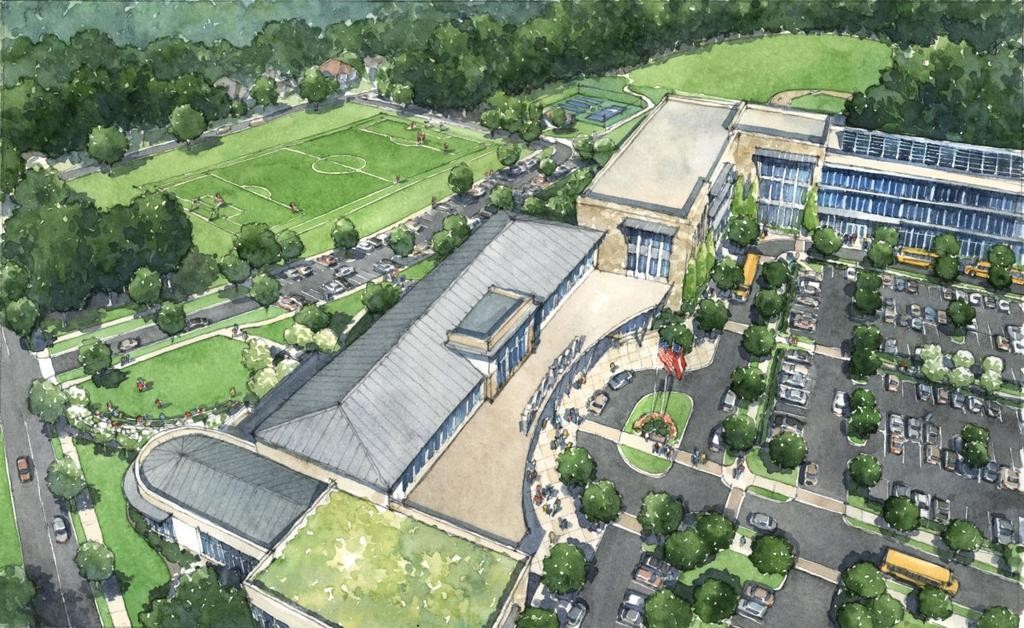 The second pillar of this methodology is a “cradle through college” pipeline, which may include such initiatives as the establishment of state-of-the-art learning centers for neighborhood children. And, the third component is community health and wellness, which is where the grocery stores and YMCAs, along with other staples of wellbeing, enter the picture.

There’s a “secret sauce” in this mixture of solutions, Naughton told the audience, and that’s what Purpose Built Communities refers to as “the community quarterback.” As described by Matthews during the Winston-sponsored lunch, this is a new nonprofit organization set up in each participating community. It helps create a shared vision of success, together with benchmarks for evaluating progress, and coordinates efforts by local groups to achieve the outcomes.

Asked during the forum Q&A for an example of such an effort, Naughton pointed to the former mill town of Spartanburg, South Carolina. There, roughly a decade ago, the organization’s partners raised more than $2 million to purchase vacant lots in the then-depressed Northside neighborhood. That paved the way for the creation of mixed income housing (both affordable and market-rate units).

“A place that used to feel very desolate and very unsafe is now thriving,” Naughton said, citing new investment in that neighborhood as well as amenities such as a greenway and farmer’s market. In addition, reading scores at the local elementary school rose during the pandemic, a time when many other schools nationwide saw declining scores, she added. Some years earlier, the Northside school had extended the academic year while instituting other reforms.

Boston College students may soon have a chance to lend a hand to these urban experiments. Ideas for collaboration with Purpose Built Communities include students serving as interns with community quarterback organizations, and providing research on such matters as measuring the impact of those organizations, said the Corcoran Center’s executive director, Neil McCullagh.

McCullagh sees Purpose Built Communities as a lesson in how organizations today need to address problems that are complex rather than merely complicated. Articulating this distinction, he noted that complicated problems “can usually be resolved with the application of a technical fix,” while complex problems are “cross-jurisdictional, cross-functional, and require the input of many stakeholders.” He added, "What's needed are people who choose to place themselves in the midst of this complexity, ambiguity, and volatility."

For their part, Naughton and other practitioners make it clear that they’re playing a long game. “We’re here because of 400 years,” she said at the Lunch with a Leader, referring to the legacy of racial exclusion. “We’re not going to cure it in 20 years, and certainly not in the three-year grant cycle.”

That evening in Gasson Hall, she ended the panel discussion with an appeal to the idealism of Boston College students, as they look ahead to their careers as well as their service in the future. “You’ll do work to make a living and pay the bills,” Naughton told the Eagles, alluding to familiar roles in business and the professions. “But this is the work that you will tell your grandchildren about.”

William Bole is Director of Content Development at the Carroll School of Management.