When They Realized “We’re All White”

Before the Black Lives Matter protests of last summer, Boston-based Eastern Bank was seen as a leader in diversity, equity, and inclusion among financial services companies. But even the bank’s leader admits it wasn’t that high a bar, in an industry that is far from a frontrunner on diversity issues. 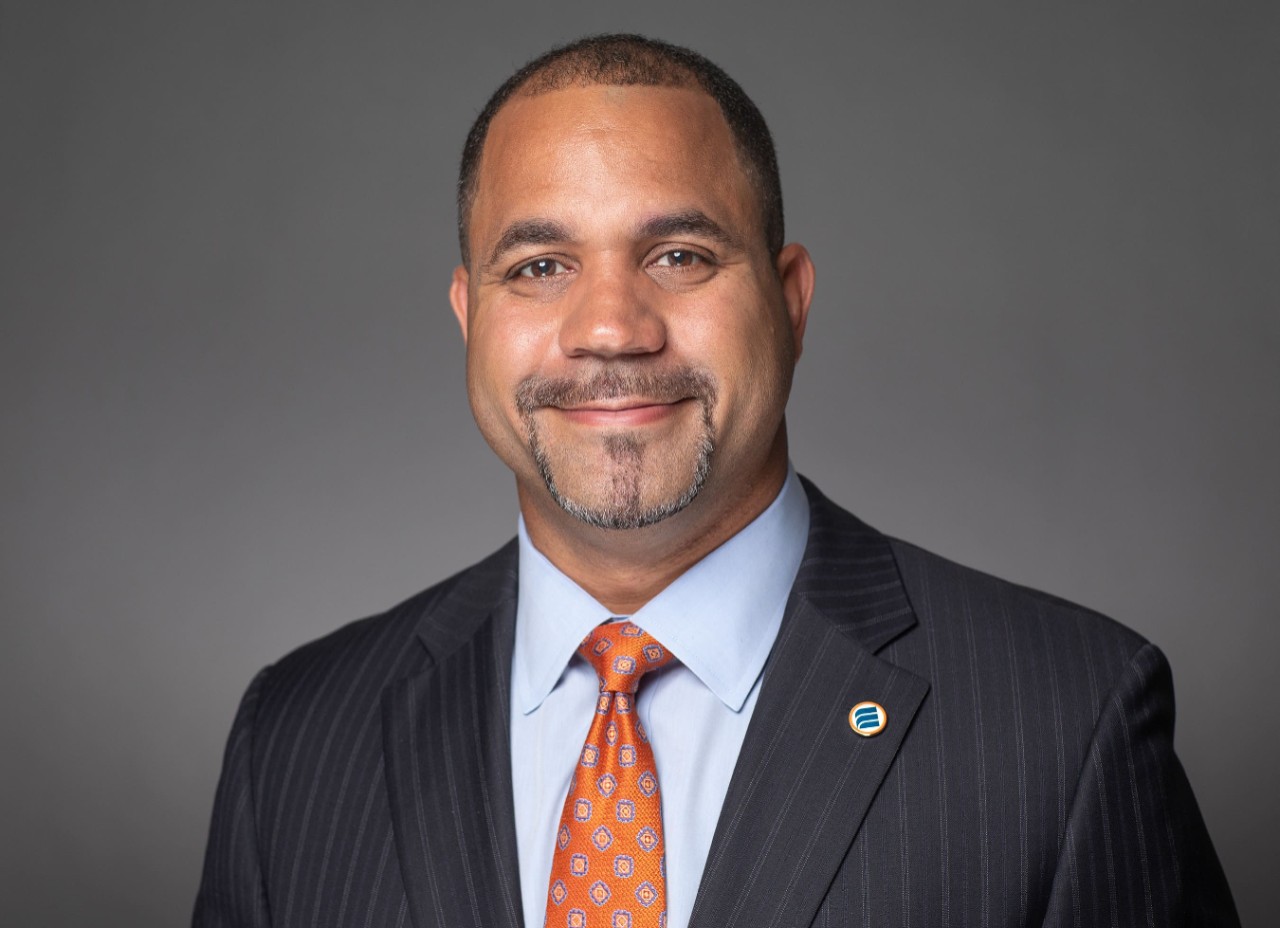 On February 8, Eastern Bank President and Vice Chair Quincy Miller appeared virtually at the Inclusive Leadership Forum, the fourth in a yearlong series facilitated by diversity expert Carol Fulp and sponsored by the Carroll School's graduate programs. He talked about the bank’s much-lauded track record of advancing racial equity—and how the social uprising over George Floyd’s killing revealed it still wasn’t enough.

“We weren’t pushing ourselves hard enough, fast enough, in terms of the work we wanted to do,” Miller admitted. “In that moment, we really took a step back and said, ‘What more do we need to do?’”

To be fair, Eastern was already doing a good amount. A Wall Street Journal article last December recounted the moment—way back in 1995—when executives at Eastern Bank looked around and realized “there was a piece missing—we were all white.” That revelation led to the hiring of Wendell Knox, the bank’s first Black director, who helped the bank expand its reach into more diverse communities well before others in the industry were doing so.

By 2020, Eastern had committed millions in low-interest lending to Black and Latinx-owned businesses and ran branches in neighborhoods unserved by other banks. People of color populate one-third of the bank’s board—which is chaired by a Black woman, Cambridge College President Deborah Jackson—as well as several of its top leadership positions. And thirty-five percent of the bank’s new hires are people of color.

But that last statistic is one Miller pointed to as emblematic of what he sees as a further challenge for Eastern’s diversity efforts. “Thirty-five percent-plus people of color is a really great statistic and stands out very well,” he said, perhaps until you look at how it breaks down. He ticked off a list of divisions at Eastern—wealth management, commercial banking, insurance—that he says “look nothing like the communities in which we serve.” Representation in the consumer bank division was merely masking that inequity. “If one division’s hiring two percent, and the other division’s hiring fifty, we still have a problem in the two percent,” Miller said.

That’s why, last fall, the bank set new diversity hiring goals that apply to individual divisions of the bank—rather than the organization as a whole—to ensure better representation in all parts of its operations. (The real kicker: two years in, those goals will be tied to managers’ compensation.) They also created more formalized development programs for employees of color and hired an outside advisor to hold them more accountable in their diversity, equity, and inclusion efforts.

“Now our objective is not only to be a leader here locally,” or within the banking industry alone, explained Miller, “but to really hold ourselves to the highest standards in the country. To say, who are the best corporations, period—in any industry, any place in the U.S. or in the world—and to hold ourselves to that standard, not an industry or geographic standard.”

Eastern made one more commitment last summer that is especially personal for Miller. Through its charitable arm, the bank donated $5 million to the New Commonwealth Racial Equity and Social Justice Fund, founded last summer by 19 Black and brown business executives in Massachusetts—of which Miller is one. Their goal is to battle what Miller called “philanthropic redlining” by channeling much-needed investments into small minority-led companies and nonprofits across the Commonwealth. So far, the fund has raised $30 million—including $1 million from New England Patriots owner Robert Kraft.

Eastern’s gift to the fund represented the largest single donation in bank history. Even still, Miller (who is apparently a tough grader) ranks Eastern at a five out of ten in its progress on the path toward equity. “Part of the beauty around the work of D, E, and I is that the work is never done,” he said, referring to diversity, equity, and inclusion.

Miller’s talk concluded with a Q&A facilitated by M.B.A. student Dewin Hernandez ’21. View the full video recording of the event on the Carroll School’s YouTube channel.