Experts have mostly good news for retail investors, at live webinar hosted by the Carroll School

Editor’s note: More than 500 Carroll School alumni and others turned out virtually for the 2021 Carroll School Webinars, collectively titled “Post-Pandemic Trajectories: Politics, the Economy, and Global Markets.” The live webinars began on May 3 with a talk by well-known political scientist and prognosticator Larry J. Sabato of the University of Virginia, who predicted that the Democrats would lose their congressional majority in 2022. “He’s got two years,” Sabato said of President Biden and his legislative agenda. Closely watched by news media was a May 5 presentation by Eric Rosengren, president of the Federal Reserve Bank of Boston, who sought to tamp down fears of runaway inflation. Articles about the talk appeared in the Boston Globe, Bloomberg, and other major outlets. The final webinar on May 7 brought together a panel of experts who addressed questions of particular interest to both retail and professional investors, as reported in the following article.

Investors looking for a hint of how the pandemic has affected the outlook for global markets received a message of somewhat restrained encouragement during the Carroll School of Management’s 2021 webinars. Despite the occasional blip in statistics like April’s anemic monthly employment gain, the participants were bullish, if not ecstatic, on the durability of the economy’s trending recovery and approving of the “democratization” of investing enabled by new technology. 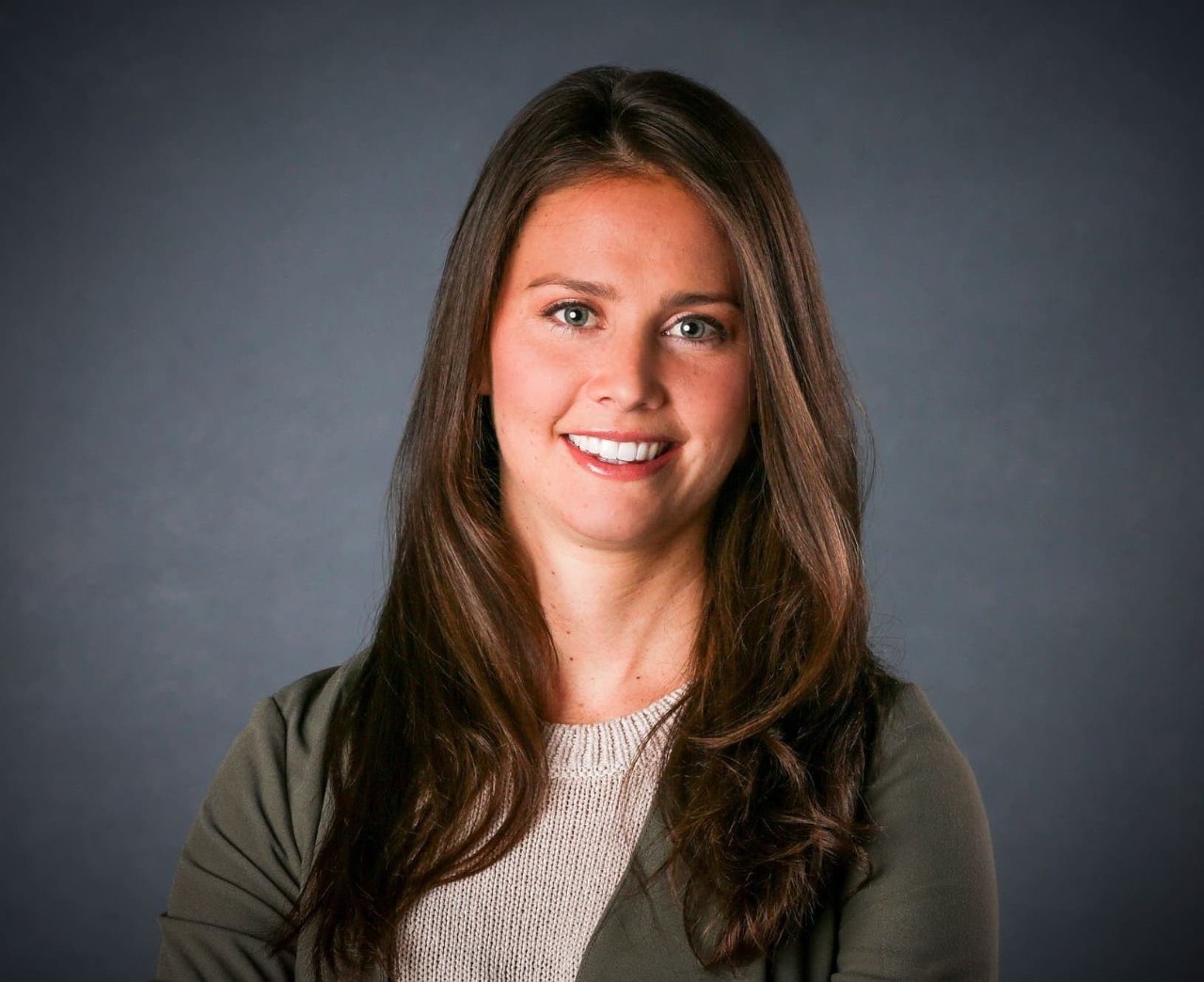 Panelists Richard Bernstein and Tony Pasquariello, both veteran finance professionals and experts on macro trends, gave their only slightly differing opinions in a rapid-fire hour of well-aimed questions from moderator Kate Rooney ’13, CNBC’s San Francisco-based finance and technology reporter. The topics ranged from geopolitical influences on markets to bitcoin and GameStop, with capital gains and inflation prognostications thrown in for good measure. The bottom line: Both experts agreed that, as Bernstein put it, “We’re on a clear recovery path—not expansion, but clear recovery.”

Bernstein is founder and CEO/CIO of Richard Bernstein Advisors. Pasquariello is global head of hedge fund coverage at Goldman Sachs. They spoke at a live webinar on post-pandemic investing, introduced by Dan Holland ’79, managing director at Goldman Sachs and co-chair of the weeklong series of webinars held earlier this month. 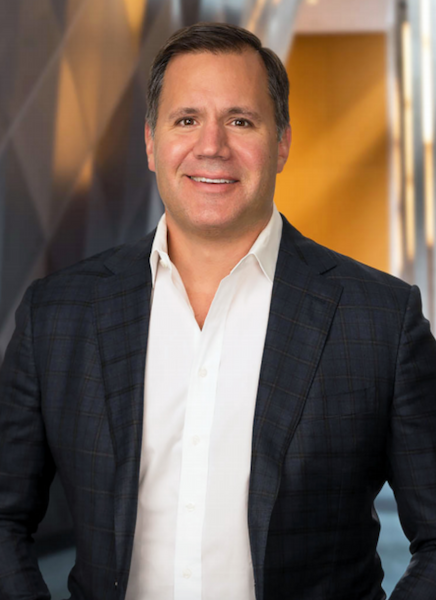 Retail investors—that is, nonprofessionals—can find plenty to take heart from in the current trends. Yes, there will be inflation, likely more than is forecast because of the trade deficit, import inflation, and extra-fast money growth—but not as extreme as in the 1970s. And, yes, many stocks are “overvalued,” Pasquariello said, with prices in the 95th percentile historically. However, in answer to a question from the audience about the risks related to market domination by behemoths Facebook, Amazon, Apple, Netflix, Google (Alphabet), and Microsoft, Pasquariello affirmed his faith in the S&P 500 and its “world-beating” balance and steadiness: “You need to be mindful of the concentration, but it isn’t a reason to run for the hills.”

Bernstein concurred, pointing out that there’s huge opportunity outside the market giants, in small cap and value stocks, even the “ugly polluters, if I can say that without starting a fight.” He added it seems “nutty” that Tesla clocks in currently as the company with the seventh biggest market cap in the world, and added that as an investor he’d rather ask, “Who’s fiftieth, and what are their growth prospects?” 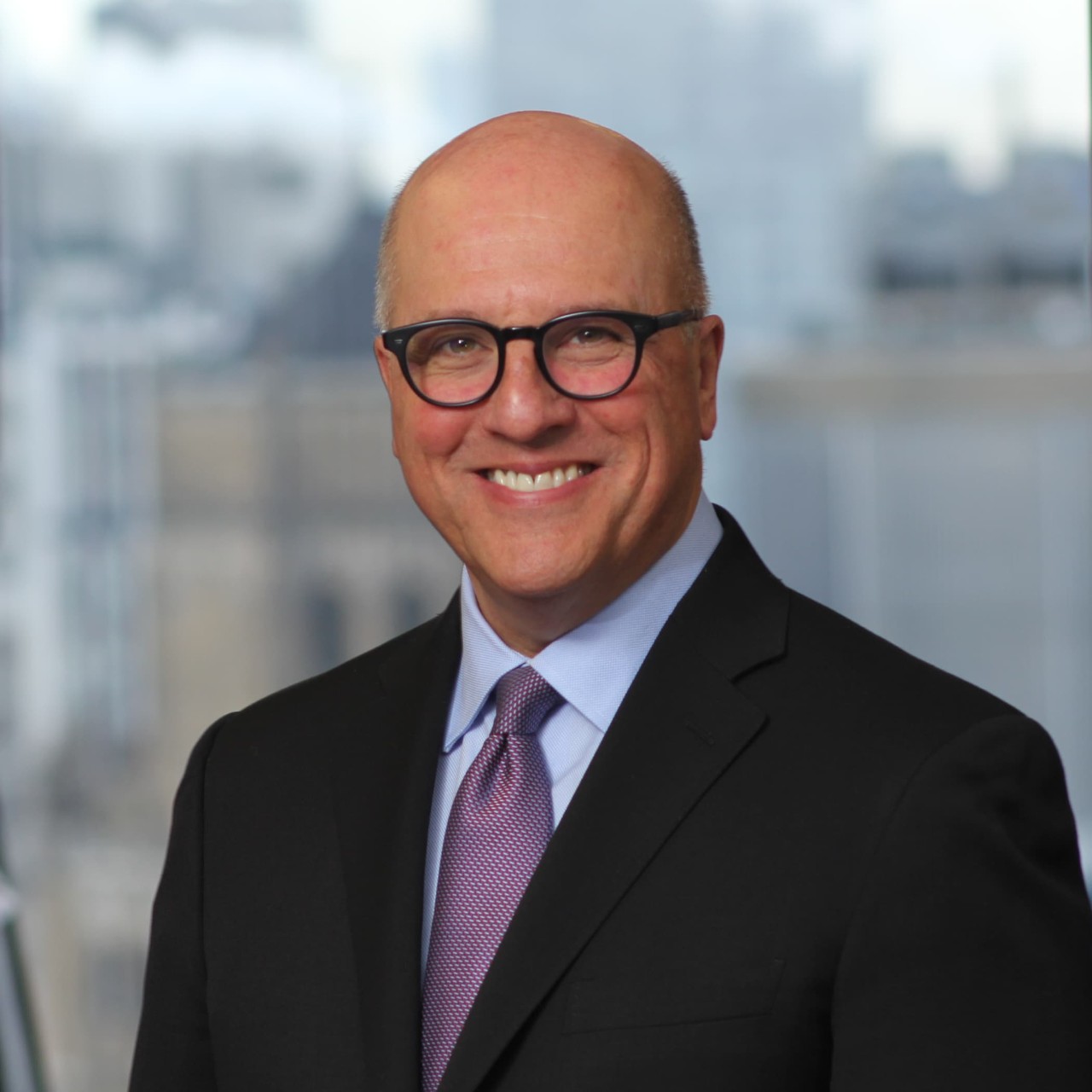 Calling American investors too “myopic” when it comes to reliable investment income, Bernstein suggested they look outside the U.S. High-yield debt instruments in emerging markets, for example, often boast a default rate lower than U.S. equivalents, which is one reason his firm considers them a buy. He asked, “If you believe the U.S. dollar is going to be stable, why wouldn’t you look outside” for fixed income opportunities as well as equities?

The most likely capital gains tax hike is “not a sincere threat to stock prices,” Pasquariello said.

Worries about geopolitical trends might be misplaced over the near term. For the professional community, “Economics typically trumps the noise of geopolitical headlines,” Pasquariello said, alluding to international issues such as the tension between the U.S. and China over Taiwan, which could become a “flashpoint” in the next decade.

Regarding domestic policy, how the Biden administration’s proposed tax rates settle out is an imponderable that’s causing some hesitation in the market. While Bernstein acknowledged that the government budget deficit demands that more revenue be raised, he said that if the capital gains and income tax rates were too similar (which could happen if capital gains taxes are raised), it would dissuade investors from taking longer-term risk. “That’s the last thing we want,” Bernstein said. For his part, however, Pasquariello said he believed final tax rates would be 39.6 percent for the highest-earning households, as the Biden administration has proposed, but would top out at around 25 percent for corporations and capital gains at 28 percent—“not a sincere threat to stock prices” after a brief initial impact.

The technology making it easier and less costly for nonprofessionals to get into the market has been a boon for capital formation, the experts said. “It isn’t healthy that 90 percent of the stock market is owned by the top 10 percent of American households,” Pasquariello noted, “not an admirable statistic.” What he termed a “ferocious” wave of retail investment kicked off last year as the pandemic quarantines kept people at home, government relief checks went out, baby boomers continued unloading their holdings, and younger generations took advantage of low-cost fintech newcomers like robinhood.com.

Despite resulting in welcome capital formation, the new mobile apps for investing may also lead to an unfortunate consequence: impulsive, short-term trading. “Statistics show day trading for free is very close to flipping a coin,” Bernstein asserted, “more like betting on a horse than the longer-term process of buying a horse and training it, whereas wealth and capital are only built with long-term horizons.”

Earlier this year, the runup to “eye-popping” highs of GameStop stock, driven by social media, raised an alarm about the dangers of so-called gamification of investing and “run-and-gun” investors. The panelists concurred that professional investors have reacted by exercising more caution, but whether or when regulators would step in is unclear.

Another new technology investors are buzzing about is crypto (digital) currency, which operates without the need for a central banking authority because it relies on decentralized blockchain. Although China has created a pilot program for a digital version of the yuan, most governments still haven’t decided how to approach cryptocurrency. While cryptocurrencies are likely here to stay, Bernstein argued, “That doesn’t mean that Bitcoin at $50,000 or $60,000 is a good investment today.”

Pasquariello noted that Goldman is beginning to take cautious steps to work with certain clients who are looking to get into the digital currency market. The tokens “may not be rat poison, but they might be fuel for speculation,” he said.

Marilyn Harris is a reporter, writer, and editor with expertise in translating complex or technical material for online, print, and television audiences.