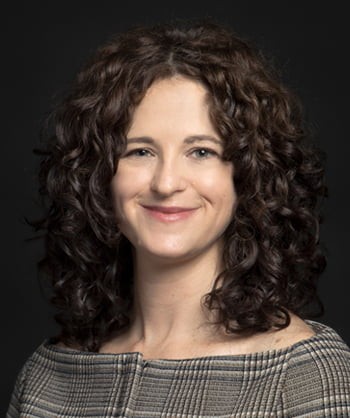 “What is the Global Modern and How Can We Study It?”

“Is All Commerce Capitalism? Global Histories of Production, Exchange, and Power”

Prof. Kent's research and teaching focus on global capitalism in imperial and post-colonial contexts. Trained in history and social theory at the University of Chicago, her work connects the temporal rhythms, expansionist needs, and spatial integration of capitalist reproduction to governance and work regimes in East and Southeast Asia.

Prior to coming to Boston College she was as Harper Collegiate Fellow and Assistant Collegiate Professor in the Social Sciences Division at the University of Chicago.

“Not all Commerce is Capitalism: Trade and Governance in Treaty-Era China,” History of Global Capitalism Seminar, Harvard University

This is an online event open to the public. More details:

Her current book project,“Coercive Commerce: Governance in the Late Qing, 1842-1911” contributes to the fields of colonial governmentality, histories of capitalism, and modern Chinese history. Re-examining the forms of coercion produced by Euroamerican trade and diplomacy, the book argues treaty relations, commercial regulations, and modern bureaucratic practices responded to and enacted connections and imperatives generated by transnational capital reproduction.

Her next project will focus on the transnational production of broadcast television in East and Southeast Asia.