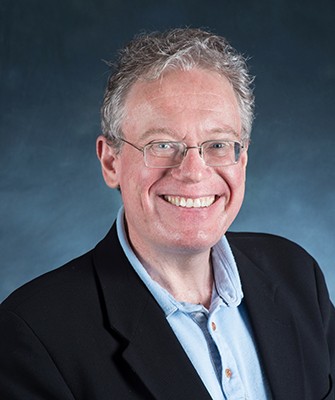 Professor Jacobs is a political and cultural historian of the United States in the twentieth century, especially the period since World War II, and his research interests focus on the connection between U.S. domestic culture and foreign policy. He teaches undergraduate and graduate courses in American military and diplomatic history, the Vietnam War, the Cold War, and America in the 1950s. The Society for Historians of American Foreign Relations has honored him with two Stuart L. Bernath Prizes: for best article published in the field of U.S. diplomatic history (2002) and best book (2006). He won the New England Historical Association’s James P. Hanlan Book Award in 2013.