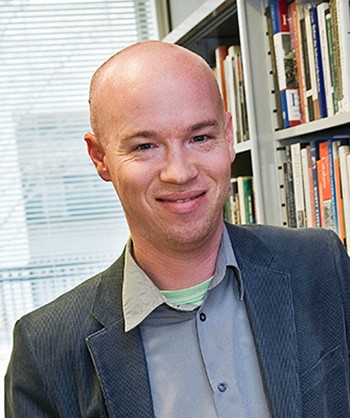 Professor Stanwood is a historian of colonial America, the Atlantic world, and, more generally, of European overseas endeavors during the early modern era. He has a number of interests within this vast field, including the development of the British and French empires, the diffusion of Christianity, intercultural contact and interaction, and the history of exploration.

He is the author of two books. The first, The Empire Reformed: English America in the Age of the Glorious Revolution (2011), examined how fears of Catholicism galvanized and transformed Anglo-American political culture during the last decades of the seventeenth century. His newest book, The Global Refuge: Huguenots in the Age of Empire (2020), focuses on the global diaspora of French Protestant refugees, who scattered around the world after Louis XIV revoked their right to freedom of worship in 1685, settling in communities stretching from New England to the Indian Ocean and playing a leading role in the development of the British and Dutch empires.

His teaching ranges from colonial and revolutionary America to early modern Europe, including such topics as European-Indian relations, the settlement of Boston and New England, the history of Jesuits in North America, and the French Atlantic experience.