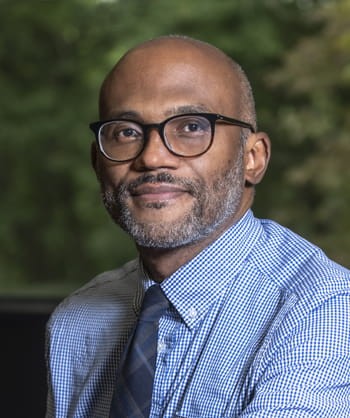 Martin Summers is a cultural historian of the nineteenth- and twentieth-century U.S., with particular research and teaching interests in race, gender, sexuality, and medicine. He regularly teaches courses on post-1865 US and African American history; gender and sexuality in African-American history; and medicine and public health in the African diaspora.