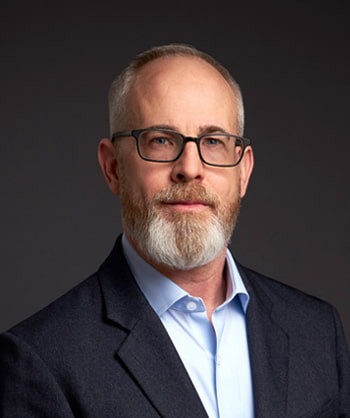 Professor Bourg’s teaching interests include courses on nineteenth and twentieth century European intellectual history, intellectuals and politics, the history of terrorism, history and film, modernism and postmodernism, and biopower. His first book, From Revolution to Ethics, winner of the 2008 Morris D. Forkosch book prize from the Journal of the History of Ideas, examined the revival of the theme of ethics among French intellectuals in the wake of the student and worker revolts of May 1968. He has also translated and introduced a book by famed political philosopher Claude Lefort on the meaning of the collapse of communism. Professor Bourg is currently writing a book on the history of the relationship between terror and democracy since the eighteenth century. His continuing interests include French theory, especially the thought of Michel Foucault; the relationship between ethics and aesthetics; and twentieth-century French Catholic intellectuals. Professor Bourg serves on the editorial board of Modern Intellectual History and is the past recipient of a Mellon Postdoctoral Fellowship in Interdisciplinary Studies at Washington University in St. Louis, a Fulbright Fellowship, and a Charlotte Newcombe Fellowship from the Woodrow Wilson Foundation.

“Serious Harm to Bodies: Contradictions of Anti-Masculinist Violence in the 1970s,” in Gender, Emancipation, and Political Violence: Rethinking the Legacy of 1968, ed. Sarah Colvin and Katharina Karcher (2019)

“Of Partisans and Paranoid Experts,” boundary 2: an international journal of literature and culture 44, no. 4 (2017)

“Nature and the Irruptive Violence of History,” History and Theory 54 (2016)

“Writing on the Wall: 1968 as Event and Representation,” in Scripting Revolution: A Historical Approach to the Comparative Study of Revolutions, ed. Keith Michael Baker and Dan Edelstein (2015)

Complications: Communism and the Dilemmas of Democracy, by Claude Lefort, tr. and intro. (2007)

After the Deluge: New Perspectives on the Intellectual and Cultural History of Postwar France, ed. and intro. (2004)