Professor, Provost and Dean of Faculties 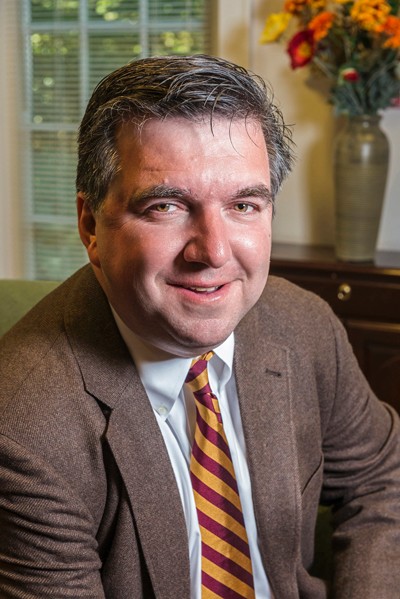 David Quigley was named Provost and Dean of Faculties for Boston College in 2014. A distinguished historian, teacher, and scholar, Quigley demonstrated strong academic leadership since arriving at BC in 1998, serving as the dean of the College and Graduate School of Arts and Sciences.

He was credited with recruiting an outstanding cohort of young faculty, enhancing academic opportunities for undergraduate students, and developing new interdisciplinary majors in environmental studies and Islamic civilization and societies.

Quigley also played a significant role in the conceptualization and design of Stokes Hall, the center of the humanities at Boston College, and in the ongoing effort to renew the undergraduate core curriculum. Colleagues praised his interdisciplinary and cross-school collaboration for initiatives such as Teachers for a New Era with the Lynch School of Education and the Portico program.

A graduate of Amherst College with an MA and PhD from New York University, Quigley’s research and writing on 19th-century American history have earned him several prestigious academic fellowships, and he was recognized by Boston College with the University-wide Distinguished Teaching Award in 2007.

His research to date has explored the history of race and democracy between the American Revolution and Reconstruction in the local political cultures of New York.