by Grace Cavanagh and Emma Kane

Since its inception, the Center for Human Rights and International Justice (CHRIJ) has sought the advancement of human rights through interdisciplinary education and research. The equality of all people and the elimination of all forms of discrimination are at the forefront of the CHRIJ’s vision for our world. Accordingly, the CHRIJ considers racial justice to be a prominent and urgent human rights matter. Recent events confirm that growing numbers in the US and in the international community are becoming increasingly aware of and concerned about anti-Black racism and white supremacy and more deeply engaged in the critical work of ending racism. The CHRIJ is among these and its current engagement is an extension of its long and steadfast engagement in working to undo systemic and structural racism at BC and in the Greater Boston community. This work is both timely and timeless.

In partnership with the Simmons School of Social Work, the Lynch School of Education and Human Development, the Haymarket People’s Fund, and the Mel King Institute/CDC, the CHRIJ has sponsored an annual Undoing Racism® workshop facilitated by The People’s Institute for Survival and Beyond (PISAB),as one of PISAB’s Undoing Racism Partners. This partnership began soon after the CHRIJ’s founding 15 years ago. The PISAB, founded 40 years ago in 1980, is a collective of organizers and educators dedicated to social transformation, specifically to undoing racism. Nationally and internationally, PISAB is known for this signature Undoing Racism® anti-racist workshop. The workshop outlines the United States’s long history of racism and helps participants understand their unique positions in our society. Participants include students, professors and staff from the collaborating universities as well as community organizers and NGO staff and members from a diversity of ethnic-racial groups, genders, and social class backgrounds. Over the course of two and a half days, Undoing Racism® delineates the pervasive nature of racism in the US from “legal, intentional” institutional racism such as Jim Crow laws to “self-perpetuating” institutional racism more common today, such as segregation in housing and schools. Through a variety of activities, participants analyze the power structures built into institutions within the US, share their personal cultures, and examine their own roles in the larger system of racial inequality. The workshop emphasizes community organizing as a tool to bring about transformative changes needed to achieve equity and justice. Post workshop, PISAB organizes “Regroup Sessions” to subsequently reinforce, better understand, and deepen what was learned in the workshop and how it can be applicable in the participants’ lives. Karla Nicholson, Executive Director of Haymarket People’s Fund (HPF), is a key member in our partnership, which she calls the “Ending Racism Partnership.” Nicholson believes HPF’s work is directly tied to what the organization itself has learned through its Undoing Racism® efforts. HPF is an anti-racist, multicultural organization that provides funding and support for grassroots community organizing in New England. HPF’s modus operandi embodies the principles of “undoing racism” by empowering communities and, notably, giving activists full autonomy to decide how their funding raised through HPF is spent. HPF sponsors staff and community members to attend the Undoing Racism workshop annually. HPF has taken great steps to ensure that the organization itself is anti-racist. It explains its “journey towards transformation” in its publication The Courage to Change. Within HPF, grant-making decisions are based on principles of anti-racism and equity, and are made by consensus, not majority rule, in order to ensure that all viewpoints are considered. Moreover, the organization is currently in the process of rewriting its bylaws so that they are explicitly antiracist. While the workshop is an important catalyst for undoing racism work, Nicholson stresses that it is just the beginning. To continue the conversation, HPF hosts periodic internal caucuses where its board, funders, committees, and staff can gather in affinity groups, either as white or People of Color, to discuss experiences of racism and the manifestations of internalized racial inferiority or superiority and strategize to eliminate racism in the organization.

Over the course of two and a half days, Undoing Racism® delineates the pervasive nature of racism in the US from “legal, intentional” institutional racism such as Jim Crow laws to “self-perpetuating” institutional racism more common today, such as segregation in housing and schools. Through a variety of activities, participants analyze the power structures built into institutions within the US, share their personal cultures, and examine their own roles in the larger system of racial inequality. 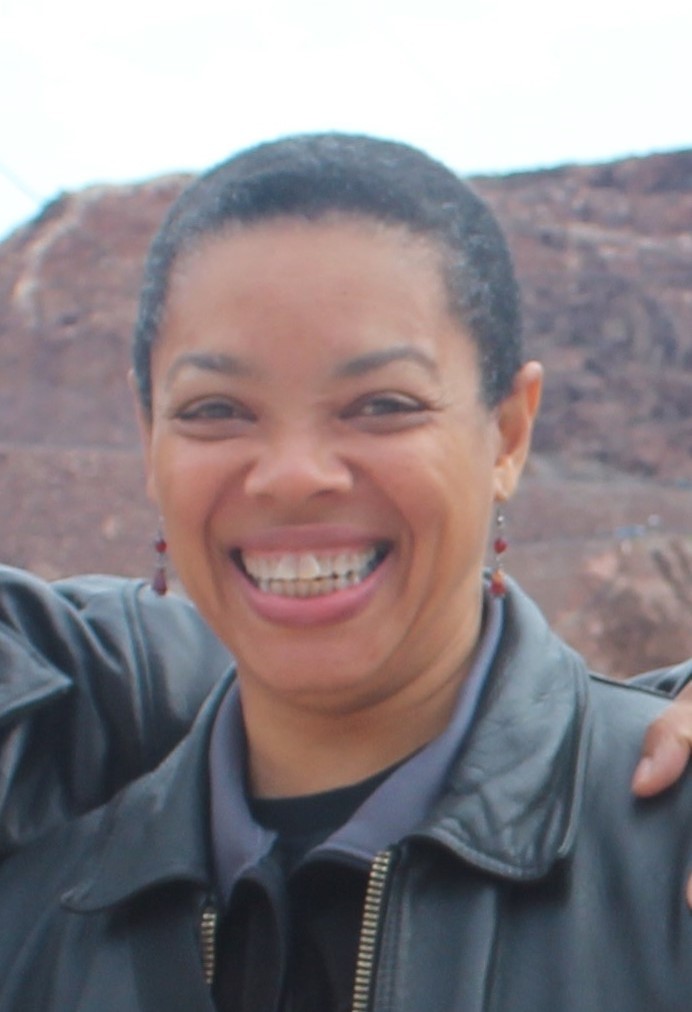 Ultimately, Nicholson relays, HPF’s dream is for “a better world” and the organization hopes to “be the change,” in Gandhi’s words. The Mel King Institute (MKI) is another important component of our anti-racism partnership. The MKI offers professional training for community development, hosting workshops on topics such as racial justice, public housing, fundraising strategies, and more. Bianca Díaz, Community Engagement Fellow at MKI, believes racial justice is a central focus of the organization’s work. MKI offers a mentorship program for young professionals of color, hosts an annual Stand Against Racism event, and leads the Alliance for Racial Equity, a coalition of community organizers committed to achieving racial equity in the community development field.

The MKI recognizes that anti-racism work requires long-term commitment, and hosts follow-up meetings every two months for workshop participants to continue to discuss and analyze racial justice through the lens of their daily lives. The CHRIJ is extremely grateful to Haymarket People’s Fund, Mel King Institute, the Simmons School of Social Work, and the Lynch School of Education and Human Development for their commitment to ending racism and their partnership in making anti-racist educational experiences available to members of the BC and Greater Boston communities. The CHRIJ remains dedicated to promoting human rights, which can never be fully achieved where racism still exists. We must all work, personally and institutionally, to ensure a just world that respects human rights and unequivocally affirms that Black Lives Matter.