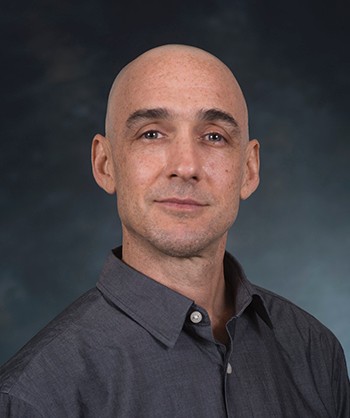 MUSA1320 Intro to Musics of the World

Douglass Fugan Dineen is an ethnomusicologist and an active drummer and percussionist who has performed, recorded, and toured with artists on four continents. His main academic work in on South Indian music and Fugan is a specialist on mṛdaṅgam (a drum used in Indian art and dance music) and the spoken syllable system for rhythm known as solkaṭṭu. In addition to Indian music, Fugan studies, teaches, and performs musics from Brazil, West Africa, and the Arab world. Fugan also conducts research in Deaf studies and has recently been exploring Deaf expressions and experiences of liturgy and ritual, especially in Buddhist settings. This work stems from Fugan’s role as a Zen Buddhist priest and teacher. In addition to Boston College, Fugan has taught at Wesleyan, Yale, and Berklee College of Music.