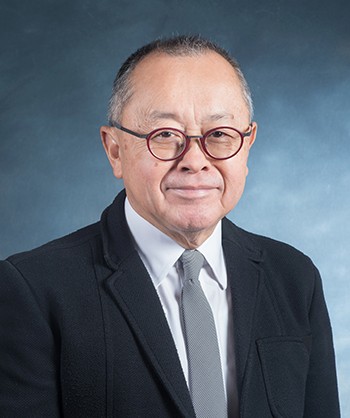 MUSA3110 Form & Analysis: Methodological Approaches to the Study of Music from Bach to Webern

Thomas Oboe Lee was born in China in 1945. He and his family emigrated to the British colony of Hong Kong when Mao took over China in the late forties. Then he lived in São Paulo, Brazil, for six years before coming to the United States in 1966. After graduating from the University of Pittsburgh with BA in music, he went on to study music composition with William Thomas McKinley, George Russell and Gunther Schuller at the New England Conservatory (1972-76); with Betsy Jolas at Tanglewood (1976) and Earl Kim at Harvard University (1977-81).  He has been a member of the music faculty at Boston College since 1990.

In 1984, Esquire magazine selected him as one of two composers in its First Annual Register, “The Best Of The New Generation: Men and Women Under 40 Who Are Changing America."

Ten of his early works originally published by Margun Music Inc. are now available at G. Schirmer Inc./Associated Music Publishers. The rest is self-published under the moniker, Departed Feathers Music - a BMI affiliate.