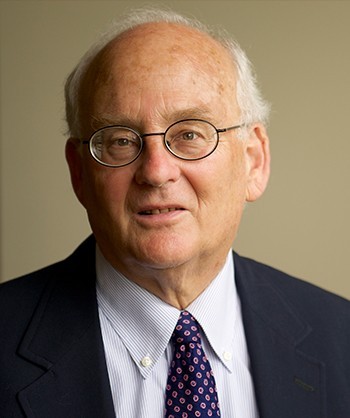 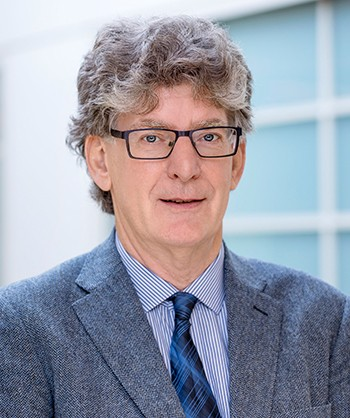 The Center for International Higher Education was established by Founding Director Philip G. Altbach in 1995, at a time when postsecondary education was in a period of unprecedented growth around the world – and when, relatedly, a consciousness was beginning to emerge as to the importance of an international perspective for informed higher education policy and practice. Throughout our history, we have contributed an independent and often critical voice concerning a range of higher education issues - as a research center but also via our academic programs and our efforts to disseminate important scholarship to those who can leverage it into policy and practice.

From our inception, CIHE has been lucky to attract excellent and hard-working doctoral students, all of whom have contributed substantially to the Center’s work – and most of whom have gone on to successful careers in higher education around the world. We have also viewed ourselves, from the outset, as being a convenor of a global network of researchers and scholars focused on international and comparative issues in higher education. Through our collaborative projects, our publications and our visiting scholars program, we have successfully built up a strong and diverse group of colleagues and friends, many of whom are now leading voices in our field.

Much of the content on this page comes from “The Boston College Center for International Higher Education and the Emergence of a Field of Analysis, 1995-2020”, a chapter written by Philip G. Altbach and Hans de Wit for Higher Education in the Next Decade: Global Challenges, Future Prospects (2021), edited by Heather Eggins, Anna Smolentseva and Hans de Wit.