During the bleakest days of the pandemic, Carroll School of Management Professor Jean Bartunek turned back to her favorite book from college days, The Plague, in which Albert Camus tells the story of a mysterious and deadly plague that ravaged a city in Algeria, before disappearing as mysteriously as it arrived. In the end, the novel’s narrator, a physician, resolves that he must bear witness to what he ultimately learned during this time of pestilence—that “there is more to admire in men than to despise.” 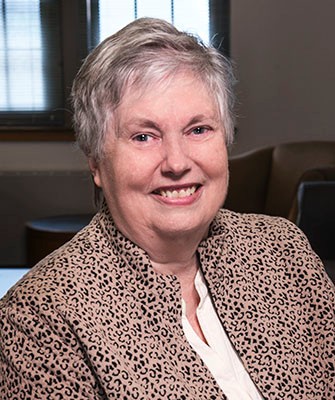 Bartunek’s rereading of the 1948 novel served as one inspiration for a new book she has edited, against the backdrop of dire emergencies on the world stage (including an all-too-real plague). In particular, she and a raft of contributors unpack the social dynamics and complex human interactions that can heal or heighten such large-scale traumas. The book is Social Scientists Confronting Global Crises, released by Routledge on December 10.

Bartunek holds the Robert A. and Evelyn J. Ferris Chair of Management and Organization at the Carroll School. One premise of her book (which includes chapters authored by 20 prominent scholars and practitioners) is that experts in the natural sciences aren’t the only ones who have vital perspectives on crises such as climate and COVID.

“It is not just geologists who understand what is involved in climate change, its causes and its impacts, and not just virologists and epidemiologists who understand pandemics and how to deal with them,” Bartunek writes in the opening chapter. “Social scientists understand how such crises are intertwined with us as individual human beings, in our relationships, our groups, our organizations, our communities, our institutions, how we collaborate with each other, how we compete with each other, and their ensuing dynamics.” 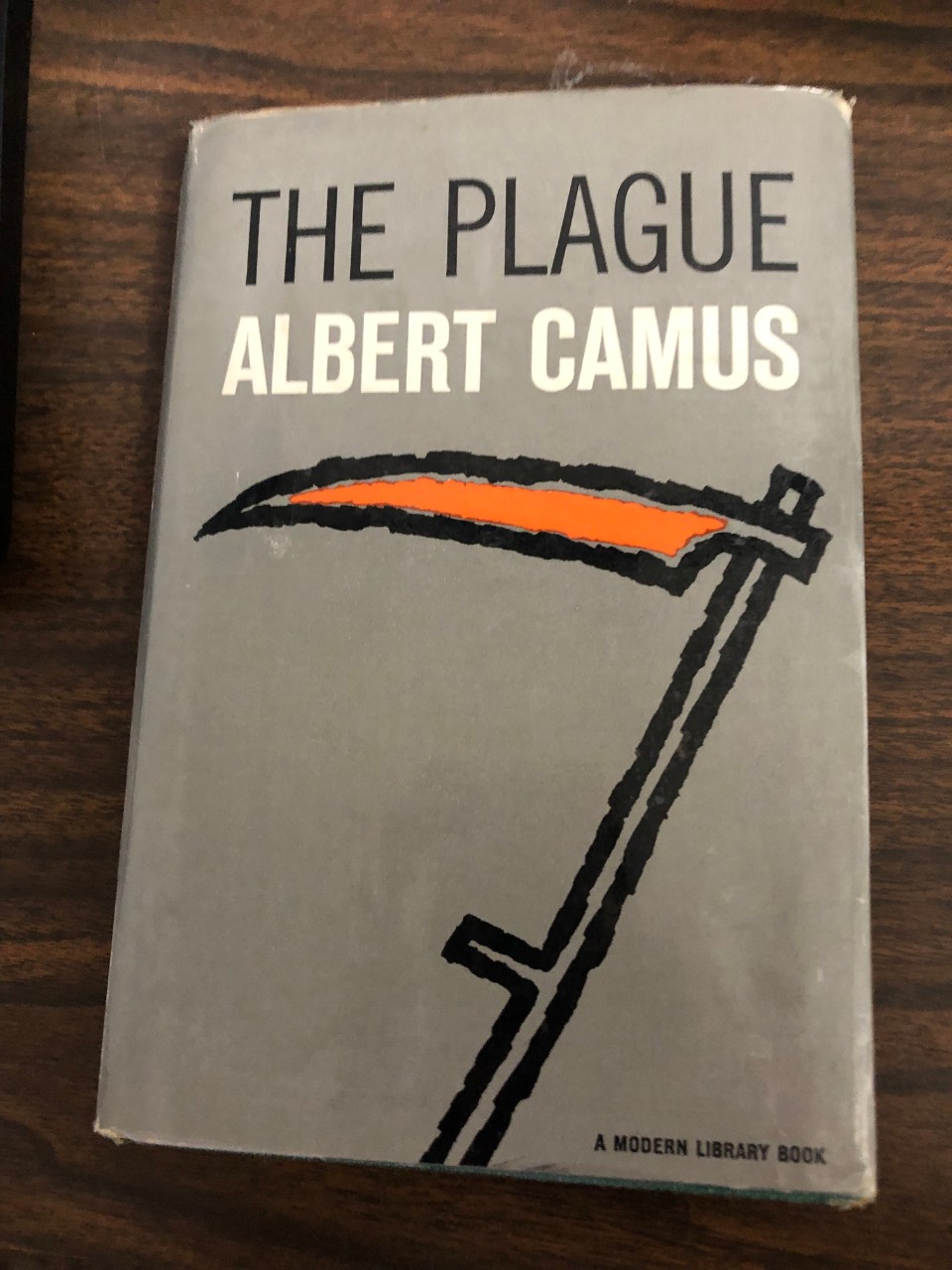 Professor Bartunek's personal copy of "The Plague" from her college days

Bartunek, a past president of the Academy of Management, points out that the book is not about these and other crises as such. It’s about what social scientists who are involved in both research and practice “can do to address and mitigate (if not prevent) global crises confronting us now and predictably . . . in the future.” Along the way, the book's contributors, like Camus's narrator, find much to admire in humans and their collective efforts.

For example, in her chapter, social scientist Sandra Janoff recounts how IKEA found a way to do its part in addressing the ecological crisis, by ushering a wide assortment of players into the same room and casting sustainability as a strategic goal in all of its business operations. Janoff had co-developed a methodology called Future Search, which aims at getting “the whole system” to focus on the future, and she began working with IKEA, the world’s largest home-furnishing company, in 2008.

In this case, the whole system included not only leaders and specialists from all functions within IKEA, but also customers, suppliers and external partners—namely, environmental activists from the World Wildlife Fund and similar groups. Janoff notes that companies are often wary of directly involving environmentalists in strategic initiatives of this kind, fearing that these advocates might push for sustainability to the exclusion of profitability. But after three days of discussions, one environmental leader made it clear, “We need you to be profitable, and we can figure out how we can do both.” 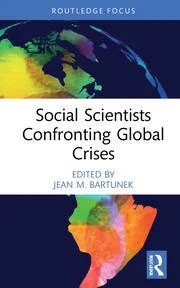 The result was a shared commitment by all stakeholders to a so-called “cradle to cradle” concept, in which materials, design, and production are geared to sustaining the environment and improving life from one generation to another. “Every function and process throughout the company went on to implement their own sustainability goals in line with the common ground agenda,” Janoff writes. “People and Planet Positive, IKEA’s name for its sustainability strategy, continues to transform their business, all of the industries in the IKEA value chain and life at home for people around the world.”

The collaboration at the heart of this initiative is one illustration of what Bartunek means when she says “developing and sustaining complex relationships are crucial” as part of the response to global crises.

“Everyone writing in this book is doing so based on their care for the wellbeing of our world as well as their skilled and creative thinking and practice; they are all engaged scholars,” she writes, adding that the stories and cases “give us hope for our collective future, at least if we are brave enough to respond to the invitations they present us.”

The book—also inspired by MIT emeritus professor Ed Schein’s call to action for social scientists to address global crises—is dedicated in memory of all those who lost their lives as a result of the coronavirus.

William Bole is Director of Content Development at the Carroll School of Management.