Sunlight Is the Best Disinfectant

The Securities and Exchange Commission and shareholders of public companies alike have both been helped by a 2004 policy shift that allowed the sun to shine on the agency’s previously private comment letters to companies, according to a new study by Carroll School of Management Professors Amy Hutton and Susan Shu (Accounting), along with Xin Zheng of the University of British Columbia. 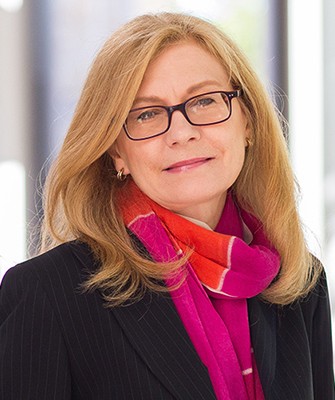 The scholars found that the greater transparency afforded by making the comment letters public motivated the agency to issue more, and more targeted, enforcement letters, specifically to firms with questionable accounting practices that eventually must restate their financial reports. Prior to the policy change, these letters were only available through time-consuming Freedom of Information Act (FOIA) requests.

The research will be of interest to policy makers and many others, because it “highlights that regulatory transparency effectively changes the behavior of regulators,” said Hutton, who has served on a review board for a U.S. House of Representatives subcommittee that examines the standards and practices followed by SEC research analysts. 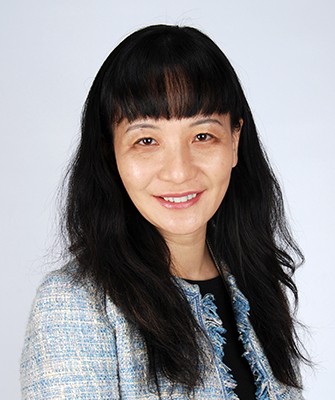 The findings are presented in a paper titled “Regulatory Transparency and the Alignment of Private and Public Enforcement: Evidence from the Public Disclosure of SEC Comment Letters,” forthcoming from the Journal of Financial Economics and available online. Hutton, Shu, and Zheng analyzed company and SEC data from 1997 to 2015, focusing especially on the agency’s comment letters in response to statements filed by companies for purposes of regulatory compliance. The object of these letters is to make sure that all information provided to potential investors is clear, accurate, and up to date.

The research also revealed that the SEC was “less susceptible to political influence in the post-disclosure period,” when its comment letters were made publicly available through the agency’s public database (known as the EDGAR system). Before the policy change, when the agency’s oversight activities were not readily observable, enforcement against politically connected firms—those making higher contributions to political action committees (PACs)—was less likely. In “sharp contrast to the SEC’s behavior in the pre-disclosure period,” the researchers found, “firms making higher PAC contributions . . . are more likely to receive SEC comment letters.”

On the shareholder side, increased access to the SEC’s comment letters after 2004 revealed information that was previously confidential to private litigants, resulting in what the researchers call “greater overlap of enforcement targets.” In other words, shareholder suits hewed more closely to companies that the SEC had flagged, and there were fewer frivolous shareholder actions. Because the lawsuits were more solid, they also resulted in larger settlement amounts, often utilizing the SEC’s now-public comment letters to boost their claims.

“Ultimately,” the researchers concluded, “the alignment of the two mechanisms [regulation and shareholder action] leads to more efficient enforcement if the engagement of both holds more corporate wrongdoers accountable while reducing deadweight loss associated with nuisance cases.”