A Walk to Honor

Charlie Martin’s walk across the stage on Commencement Day started four days before when he laced up his sneakers and began the trek from his hometown of Fall River to Boston. He walked 50 miles to honor his best friend and classmate, Brendan Rockett, who died after his sophomore year at Boston College. 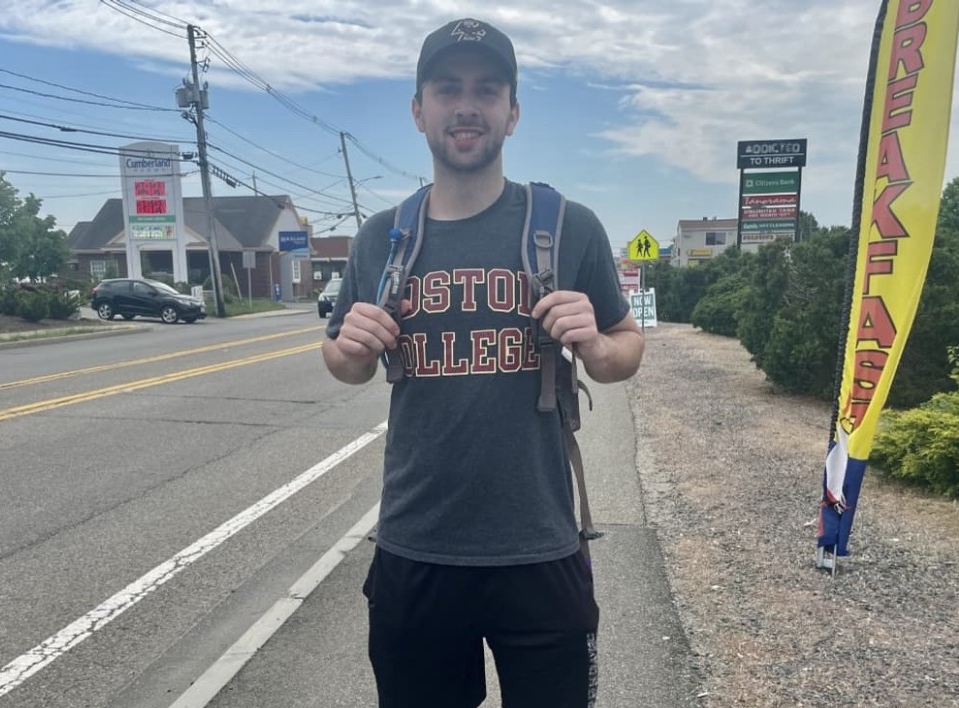 Martin and Rockett attended preschool and elementary school together (and were even baptized together, something they realized later), and became friends in the third grade. The two friends went to Durfee High School in Fall River and ultimately enrolled at Boston College in 2017.

Martin’s walk was to both honor his friend and raise money for a scholarship in Rockett’s name that will encourage more Durfee students to attend BC. “Fall River is a poor city with a very low rate of educational attainment and a lack of representation both at BC and at universities in the Greater Boston area, and I'd like to do my part to change this,” said Martin, who studied accounting at the Carroll School and will be working as a tax accountant for PwC in Boston. 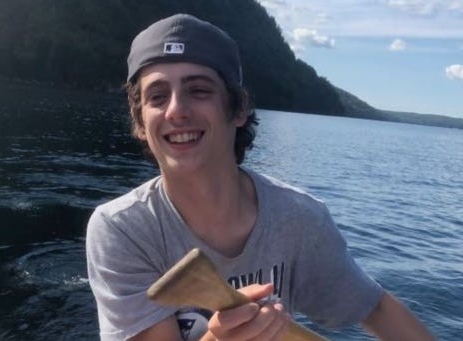 Martin broke the walk up in sections and was picked up and dropped off where he left off the night before. Some of Rockett’s family joined him for part of the walk. To date, more than 500 people have donated more than $35,000 to the GoFundMe page Martin set up for the scholarship, surpassing his $30,000 goal.

The inspirational story captured the local media’s attention and it was covered by various news channels, online news sites and newspapers from Cincinnati to Hawaii.

In a post on his LinkedIn page, Martin says taking those final steps across the stage at the Carroll School’s May 24 diploma ceremony was bittersweet, but he knew Rockett has “been right with me the whole way.”