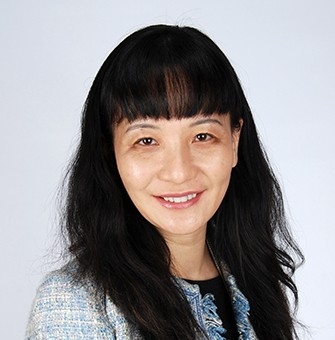 Social-media misinformation isn’t just a problem in politics. Unfounded financial rumors on Twitter can distort the price of a stock for weeks, found Associate Professor of Accounting Susan Shu and colleagues. Their study has been published in the Journal of Accounting and Economics.

Investors have aired concerns before about false mergers-and-acquisitions rumors on social media, and the Securities and Exchange Commission has even issued alerts and taken actions against some fraudsters. But until Shu’s study, there was no systematic evidence of the phenomenon.

Shu’s team focused on a sample of more than 300 M&A rumors that surfaced on Twitter between 2009 and 2014. The problems often begin with sensational but speculative reports in traditional media—stories based on rumors about mergers that fail to materialize. The researchers found that the amount of Twitter activity surrounding these "scoop" articles did not translate into greater accuracy; in other words, the rumors, when tweeted at high volumes, were not more likely to come true.

Such posts “are motivated not by the validity of merger rumors but by users’ desire to share attention-grabbing stories,” Shu and co-authors wrote in their paper, “Can social media distort price discovery? Evidence from merger rumors.”

At the same time, the findings indicate that the more a merger rumor is retweeted, the greater the temporary stock-market reaction. Investors behaved as if high tweet volume implied a high likelihood of a deal, the scholars found. In these cases, the Twitter-related distortions of stock prices persisted for weeks.

One reason for this is the network nature of Twitter, which both spreads false information quickly and fools users into taking the information seriously. “Simply put,” Shu et al. wrote, “repeated encounters of the same information in one’s social media network can lead to an inflated assessment of its validity and temporarily distort price discovery.”