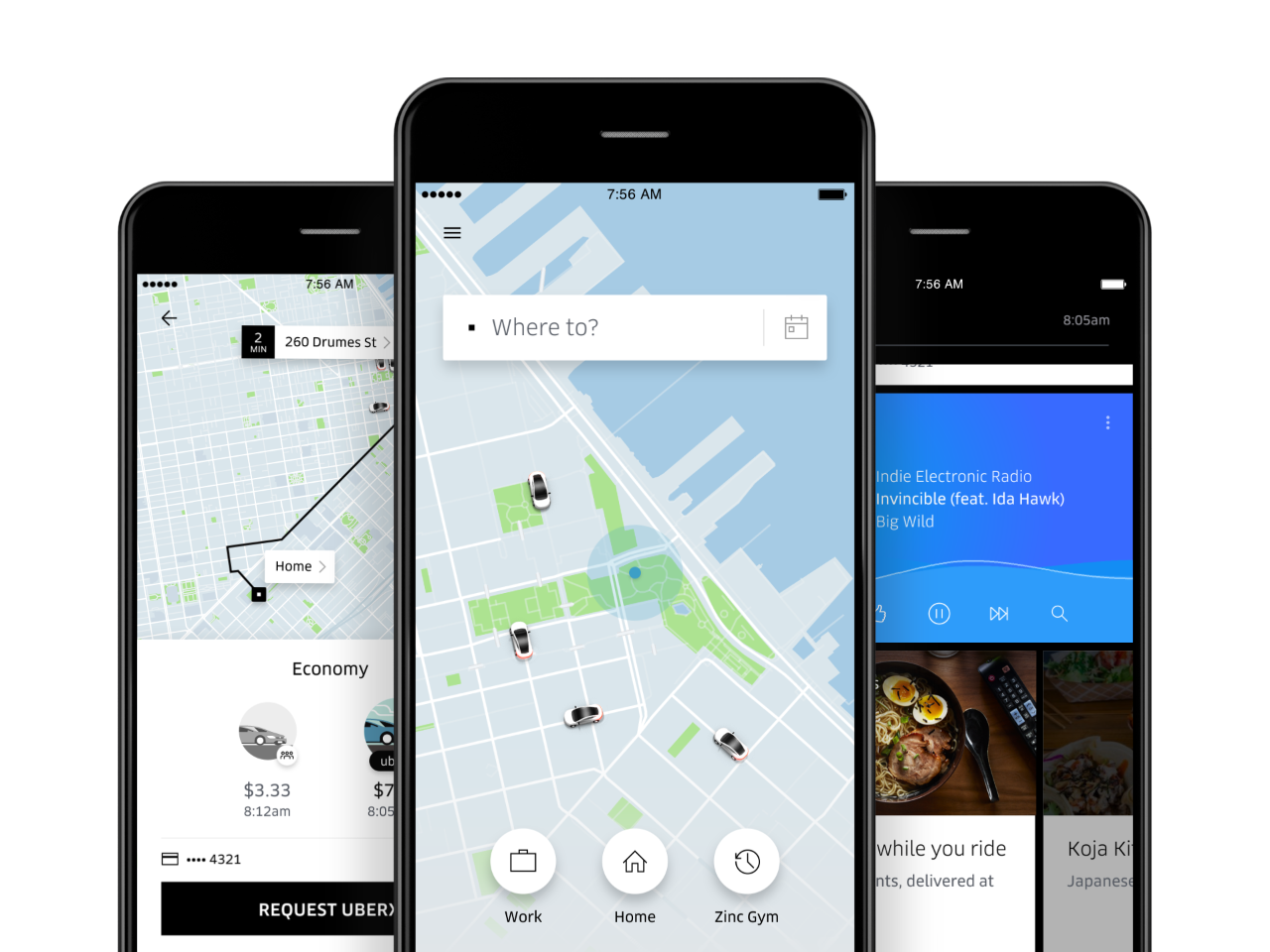 Many households rely on unemployment insurance (UI) and credit card debt when an earner loses a job. “Yet, both options are less than desirable from the viewpoint of economic efficiency,” write Fos, Nickerson, and colleagues in a working paper. “Each tool acts as a half-measure because neither is able to address the root issue.”

Examining credit and UI data from 160 geographic regions where Uber was introduced between June 2012 and February 2016, the researchers found that laid-off employees with access to Uber were less likely to receive UI benefits, had less debt burden, and were less likely to go into delinquency.

This effect was different than that of a traditional firm entering a market. “Workers may view Uber as a short-term alternative for a recently lost job,” write Fos, Nickerson, et al. “This mechanism represents a structural shift in labor markets likely to benefit laid-off workers for an extended period of time.”

The effect was attenuated, however, for workers who lease, rather than own, cars.

Last month, Fos, Nickerson, and colleagues presented their paper, “Gig-Labor: Trading Safety Nets for Steering Wheels,” at the Labor and Finance Group Conference of the Fama-Miller Center for Research in Finance, at the University of Chicago’s Booth School of Business.

The study is available on the Social Studies Research Network as well as the website of the Centre for Economic Policy Research.