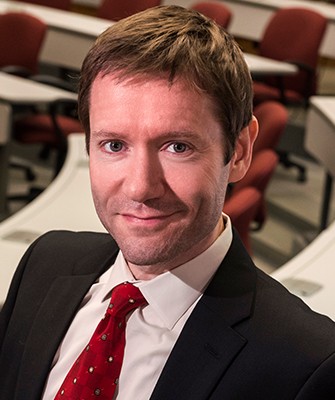 Professor Hagtvedt currently teaches Consumer Behavior at the M.B.A. and undergraduate levels. Having lived in seven countries on four continents, and having traveled extensively in dozens of countries around the world, he brings an international perspective to the classroom.

Prior to his current career, he studied painting at the Academy of Fine Arts in Florence, Italy, and he worked full time as an artist and exhibited internationally for several years. During these years, he had more than 25 major exhibitions in Europe and Asia. The initial art-related experiences sparked his interest in marketing and consumer behavior, and today this background still informs his research and areas of expertise.