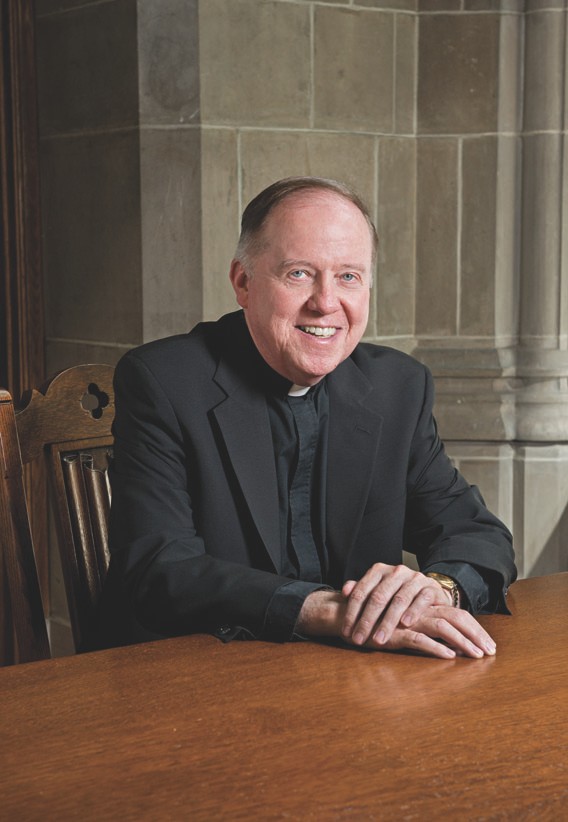 William Leahy, S.J., a member of the U.S. East Province of the Society of Jesus, became the 25th president of Boston College in July, 1996. He came to Boston College from Marquette University, where he served as a faculty member for six years and then as Executive Vice President.