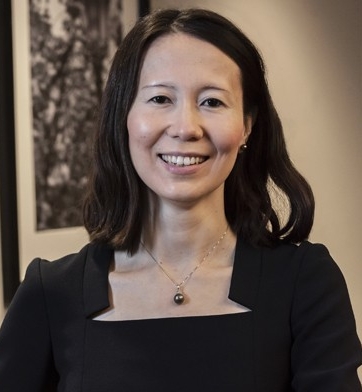 “Luxury can be a double-edged sword,” says Associate Professor of Marketing Nailya Ordabayeva. “While luxury consumption holds the promise of elevated status, it can backfire and make consumers feel inauthentic, producing what we call the ‘impostor syndrome from luxury consumption.’”

That’s how Ordabayeva explains the crux of her and her colleagues’ findings from six studies, encompassing interviews with patrons of the Metropolitan Opera and shoppers at Louis Vuitton in New York City, vacationers on Martha’s Vineyard, and other luxury consumers. The resulting paper will be published in the Journal of Consumer Research (and is now available online).

In contrast to previous studies in this area, Ordabayeva’s team found that many consumers perceive luxury products as “a privilege which is undue and undeserved,” they wrote. Therefore, the consumers feel inauthentic while wearing or using these products, and they actually act less confident than if they were sporting non-luxury items. For example, “one participant said she felt very shy when she wore a gold necklace with diamonds that she owned because it is not in her character to wear luxurious jewelry,” even though she could afford it.

In June, Ordabayeva presented “The Impostor Syndrome from Luxury Consumption” at the La Londe Conference on Marketing Communications and Consumer Behavior in La Londe, France. The study won the Best Paper Award at the European Association for Consumer Research Conference, among other awards.