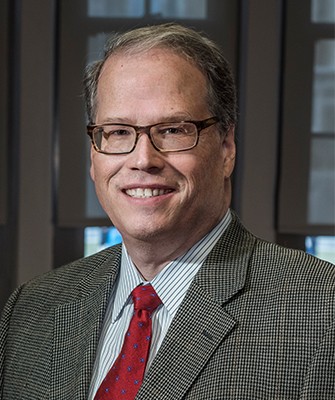 Bradford (Brad) Hudson is associate professor of the practice of Marketing in the Carroll School of Management at Boston College. He is a leading scholar in the field of brand heritage, which combines marketing and business history. His work has been published in academic journals including European Journal of Marketing, Corporate Communications and Cornell Hospitality Quarterly. Professor Hudson teaches courses in Marketing Principles, Applied Marketing (strategy) and Heritage Marketing. He also serves as faculty coordinator for the Marketing Minor program and the Marketing Principles course.

Prior to his academic career, Professor Hudson served in a variety of consulting and managerial positions. As President of Hudson Consulting and as a Senior Consultant with The TQM Group, he provided advice on strategy and marketing to multinational corporations and private equity firms. His clients included AT&T, Cadbury Schweppes, Cunard, Harley-Davidson, and Nestlé. He is former Chief Executive Officer of Bay Hospitality, which was ranked among the 100 largest independent restaurant companies in the United States. He is also former Chief Executive Officer of Brandpoint.com, which developed an acclaimed consumer Internet navigation portal. He is a former member of the Advisory Board for Newton-Wellesley Hospital.