Please note: Due to concerns regarding the coronavirus (COVID-19) and in keeping our campus community safe, all ILA events will be cancelled for the remainder of the academic year. 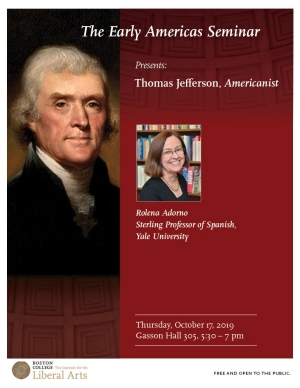 A preeminent scholar of the humanities in colonial Latin America and of the origins of 19th-century Hispanism in the United States, Rolena Adorno has authored many acclaimed books, including prize-winning The Polemics of Possession in Spanish American Narrative (2007). A member of the American Academy of Arts and Sciences, she has held numerous distinguished fellowships, most recently at the Library of Congress (2019), and was awarded the Modern Language Association 's Lifetime Scholarly Achievement Award in 2015 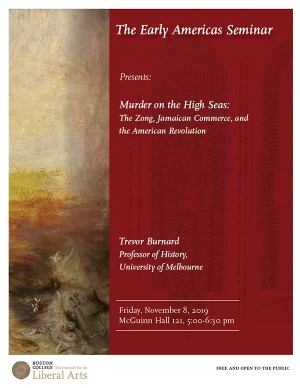 Murder on the High Seas:
The Zong, Jamaican Commerce, and the American Revolution 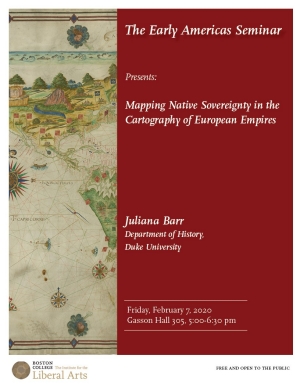 Mapping Native Sovereignty in the Cartography of European Empires