Weston Observatory is a geophysical research and science education center of the Department of Earth and Environmental Sciences at Boston College. We are located in Weston, Massachusetts about 10 miles west of BC's Chestnut Hill campus.

The Observatory, which has been recording earthquakes since the 1930s, conducts basic research on earthquakes and related processes, provides public information after significant earthquakes occur, contributes to earthquake awareness to help reduce the tragic effects of earthquakes, and educates future generations of geophysicists, geologists, environmental geoscientists, and scientifically literate citizens.

Weston Observatory houses seismic instruments for the New England Seismic Network and the World-Wide Standardized Seismic Network. The Observatory monitors earthquakes around the world, with emphasis on the northeastern U.S., disseminates information pertinent to seismic events that are recorded, and is a center for education and public outreach about earthquakes and related phenomena. 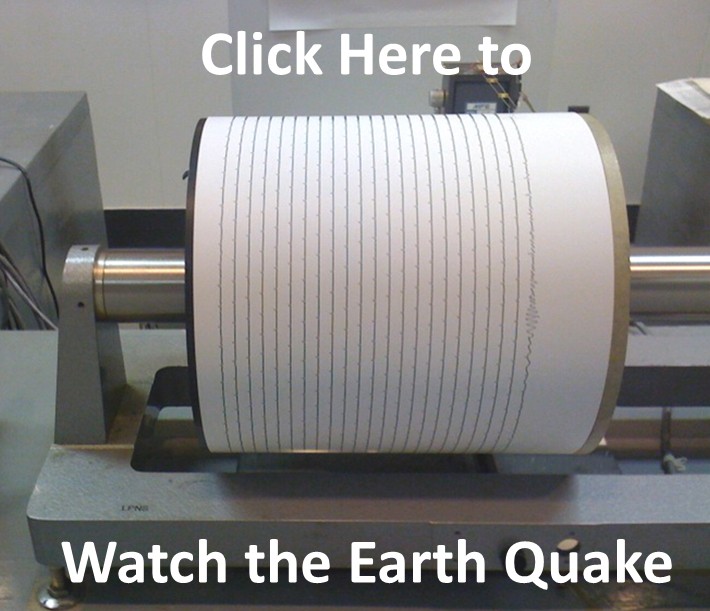 Bringing Science to the People, and People to Science