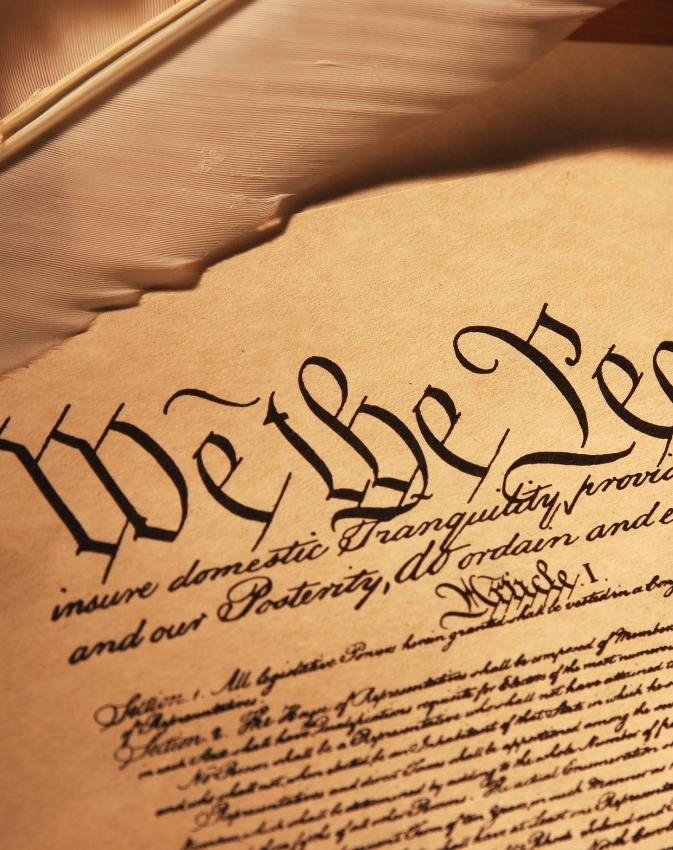 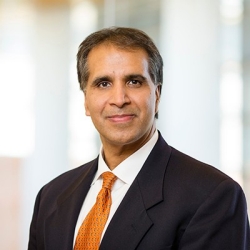 Dean Amar became dean at the Illinois College of Law in 2015, after having been a professor for many years at law schools in the University of California System. He is one of the most eminent and frequently cited authorities in constitutional law, federal courts, and civil procedure. He has produced several books and over 50 articles in leading law reviews. He is a graduate of UC Berkeley and Yale Law School, and served as a law clerk to Associate Justice Harry Blackmun of the Supreme Court. He writes a monthly column for AboveTheLaw.com and a biweekly column for Justia.com 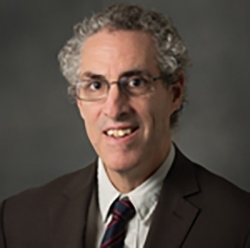 Mark A. Graber is the Regents Professor at the University of Maryland Carey School of Law.  He writes on constitutional law, constitutional theory, constitutional development and pretty much any other topic on which "constitution" is used as an adjective.  He may be best known for Dred Scott and the Problem of Constitutional Evil (Cambridge 2006), "The Non-Majoritarian Problem," 7 Studies in American Political Development 35 (1993), and for far too many posts on various listservs. 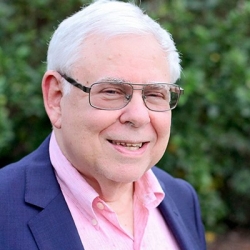 Sanford Levinson, W. St. John Garwood and W. St. John Garwood Jr. Centennial Chair in Law at the University of Texas Law School and Professor of Government, University of Texas at Austin, is the author of over 350 articles and book reviews in professional and popular journals, as well as a regular contributor to popular blog Balkinization. His most recent book is Framed: America’s 51 Constitutions and the Crisis of Governance (2012). He was elected the Lifetime Achievement Award from the Law and Courts Section of the American Political Science Association in 2010. 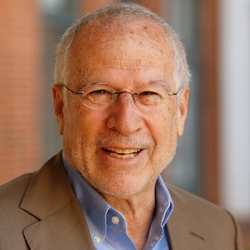 Frederick Schauer is David and Mary Harrison Distinguished Professor of Law at the University of Virginia and Fran Stanton Professor of the First Amendment, Emeritus, at Harvard University.  He is the author of The Law of Obscenity (BNA 1976), Free Speech: A Philosophical Enquiry (Cambridge 1982), Playing By the Rules: A Philosophical Investigation of Rule-Based Decision-Making in Law and in Life (Clarendon/Oxford 1991), Profiles, Probabilities, and Stereotypes(Harvard 2003), Thinking Like a Lawyer: A New Introduction to Legal Reasoning (Harvard 2009), and The Force of Law (Harvard 2015). 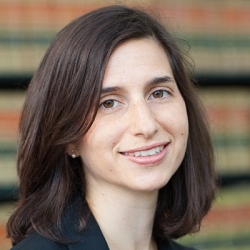 Miriam Seifter's research and teaching interests include administrative law, federalism, state and local government law, energy law, and property law. Her recent work focuses on executive power and the separation of powers at the state level, and on the role of states and interest groups in the federal regulatory process. Her publications appear or are forthcoming in the Harvard Law Review, the NYU Law Review, the UCLA Law Review, and the Virginia Law Review, among others. In 2017, UW Law students honored Professor Seifter with the Classroom Teacher of the Year Award, and in 2018, she received one of twelve Distinguished Teaching Awards from the University of Wisconsin-Madison. For her article Gubernatorial Administration, Seifter was named the 2017 winner of the American Constitution Society's Richard D. Cudahy Writing Competition on Regulatory and Administrative Law. Professor Seifter received a B.A. magna cum laude from Yale University, an M.Sc. with distinction from Oxford University, and a J.D. magna cum laude from Harvard Law School, where she was the Environmental Fellow and an Articles Editor on the Harvard Law Review. After law school, she served as a law clerk for Chief Judge Merrick Garland on the D.C. Circuit and for Justice Ruth Bader Ginsburg at the Supreme Court of the United States. Prior to joining the UW Law faculty, she was a Visiting Researcher and Adjunct Professor of Law at Georgetown University Law Center and worked in private practice at Munger, Tolles & Olson LLP in San Francisco. 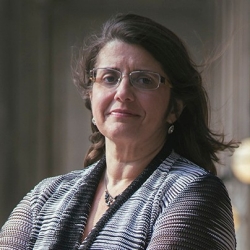 Associate Professor of Law and IIT, Chicago-Kent College of Law & Co-Director, Institute on the Supreme Court of the United States (ISCOTUS)

Professor Shapiro is the founder and co-director of Chicago-Kent's Institute on the Supreme Court of the United States (ISCOTUS). Her scholarship largely focuses on the Supreme Court, its relationship to other courts and institutions, and its role in our constitutional democracy, as well as on other structural constitutional law issues. Her work has appeared in a variety of law reviews. From 2014 through mid-2016, Professor Shapiro took a leave of absence from Chicago-Kent to serve as Illinois solicitor general. She has argued cases in the U.S. Supreme Court, the Seventh Circuit, the Illinois Supreme Court, and the Illinois Appellate Courts. 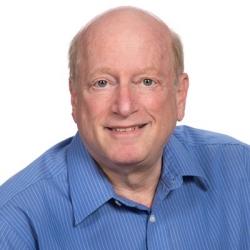 Mark Tushnet is William Nelson Cromwell Professor of Law at Harvard Law School.  He is the co-author of four casebooks, including the most widely used casebook on constitutional law, has written numerous books, including a two-volume work on the life of Justice Thurgood Marshall and, most recently, Advanced Introduction to Free Expression, and has edited several others. He was President of the Association of American Law Schools in 2003.  In 2002 he was elected a fellow of the American Academy of Arts and Sciences. 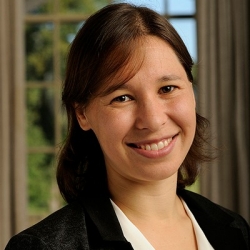 Emily Zackin is Assistant Professor at the Krieger School of Arts & Sciences at Johns Hopkins University.  Professor Zackin is the author of Looking for Rights in All the Wrong Places: Why State Constitutions Contain America’s Positive Rights (Princeton University Press, 2013), which focuses on three political movements that added positive rights to state constitutions. She spent the 2016-7 academic year as a member in the School of Social Science at the Institute for Advanced Study in Princeton, New Jersey. Her current book project focuses on the role of debt and debtors' movements in American constitutional and political development. 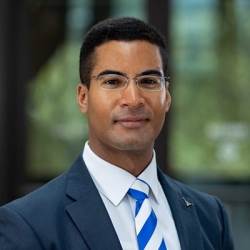 Richard Albert is the William Stamps Farish Professor of Law at the University of Texas at Austin. He is the author of “Constitutional Amendments: Making, Breaking, and Changing Constitutions” (Oxford University Press, 2019). His scholarship on constitutional amendment has been translated into Chinese, French, Hungarian, Portuguese, Russian and Spanish. A former law clerk to the Chief Justice of Canada, he holds degrees in law and political science from Yale, Oxford and Harvard. 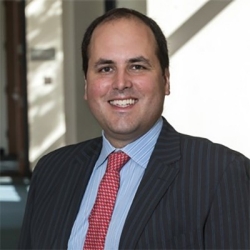 Ryan Williams is an Assistant Professor at Boston College Law School, where he teaches and writes in the areas of constitutional law, constitutional history, civil procedure, and the law of the federal courts. Before joining Boston College, he was a Sharswood Fellow at the University of Pennsylvania Law School from 2011 to 2013, and an Associate-in-Law at Columbia Law School from 2013 to 2016. 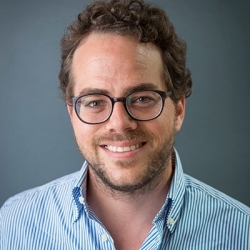 The Conference will take place at: