Rosengart '87 Lectures at BC Law

Britney Spears's attorney focuses not on his client's fame but on using the law to improve people's lives. Read More 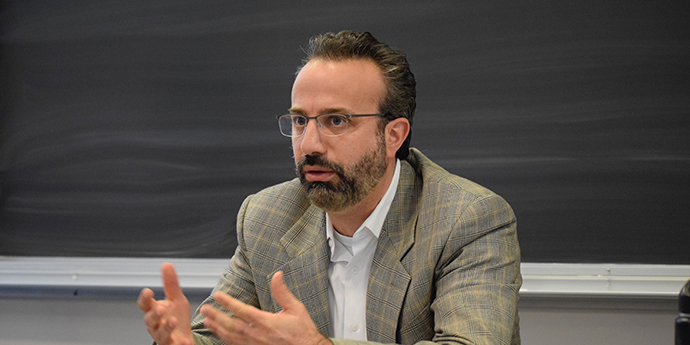 Professor Jeffrey Cohen speaks to Reuters about Trump's removal of offical presidential records from the White House and possible charges against him. 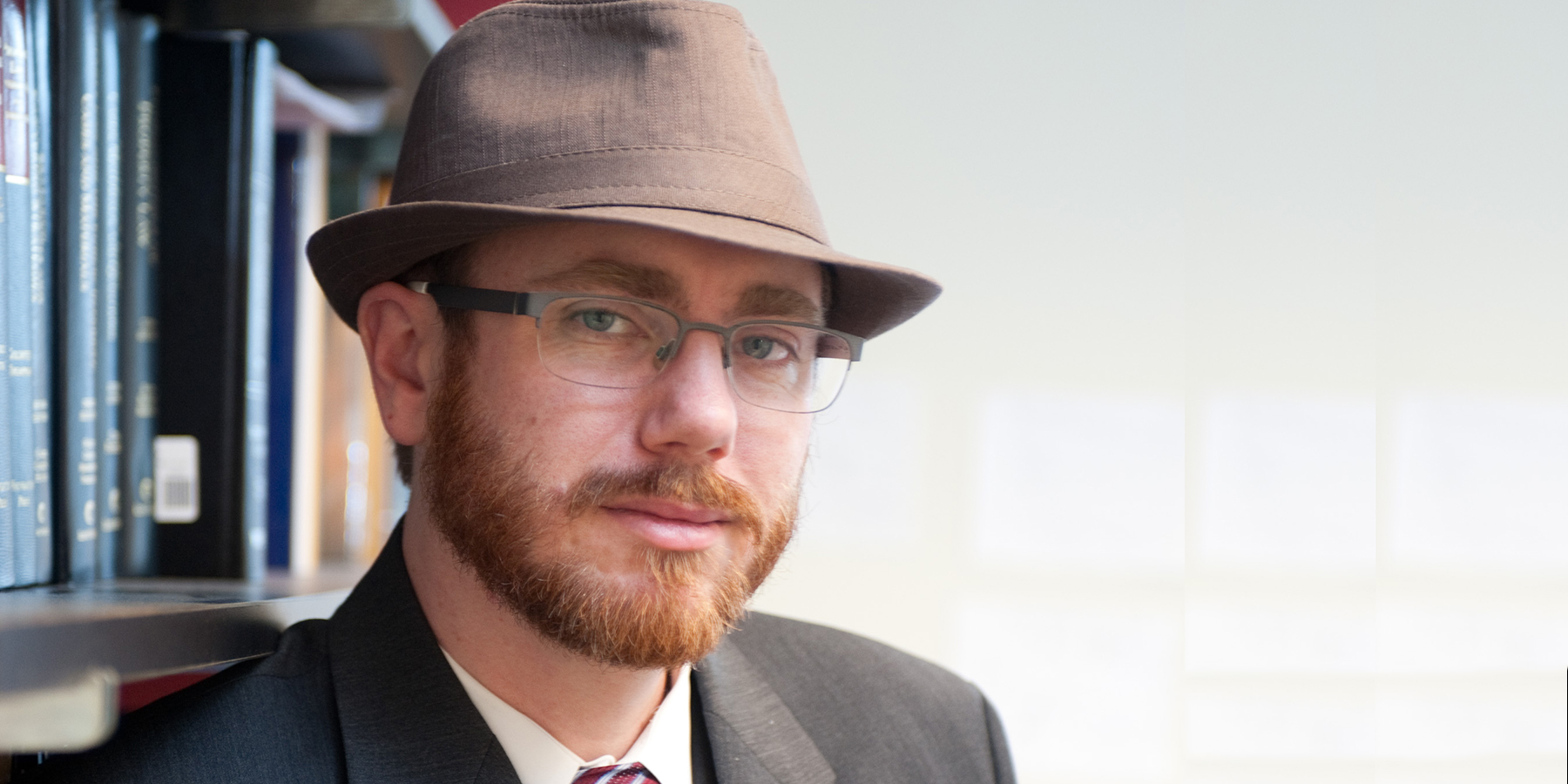 In AEI blog, Professor Daniel Lyons writes about interpretations of Section 230 and how best to protect the online sphere. 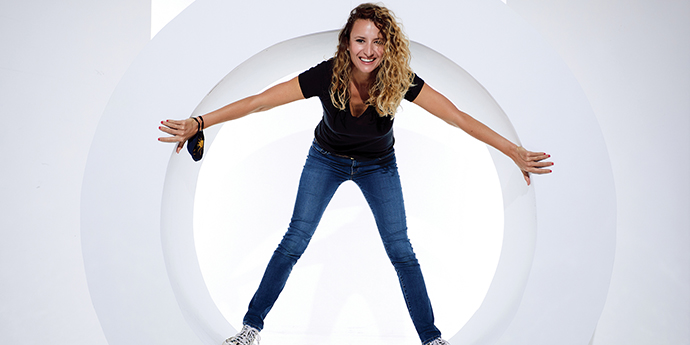 Not Your Ordinary Law Job

Five alumni left conventional careers to follow their dreams. See where their passions took them.

More from BC Law Magazine

The Power of Your Gift