Lunch with a Leader

The Winston Center offers opportunities for students to meet with leaders in close quarters for lunch and informal conversation several times each year. An effort is made to invite student participants who have a demonstrated interest that is related to the leader’s area of expertise.

Are you alumni or a friend of Boston College and would like to share your career journey with current undergraduates? Email us at winston.center@bc.edu to learn how to get involved.

James graduated from BC in 2000 with honors and a BA in Political Science and received a JD from New York University School of Law in 2004. He joined the PayPal Ventures team in July, where he helps to invest in companies at the forefront of innovation in fintech, commerce enablement, digital infrastructure, and crypto/blockchain technologies. PayPal Ventures recently invested in Forage, a fintech startup that creates software to help grocers accept online SNAP payments.

Sergio received a BS in Industrial Engineering and Engineering Management from Stanford and an MBA from Harvard Business School. His company, Roble Ventures, is an early-stage venture capital and seed fund investing $500k-$2M in entrepreneurs passionate about building solutions that help human progress, diversity, and inclusion. Roble Ventures has a proven playbook that has helped entrepreneurs generate over $14B in market value (3 unicorns), by following a mission-driven approach that fosters VC for human progress. 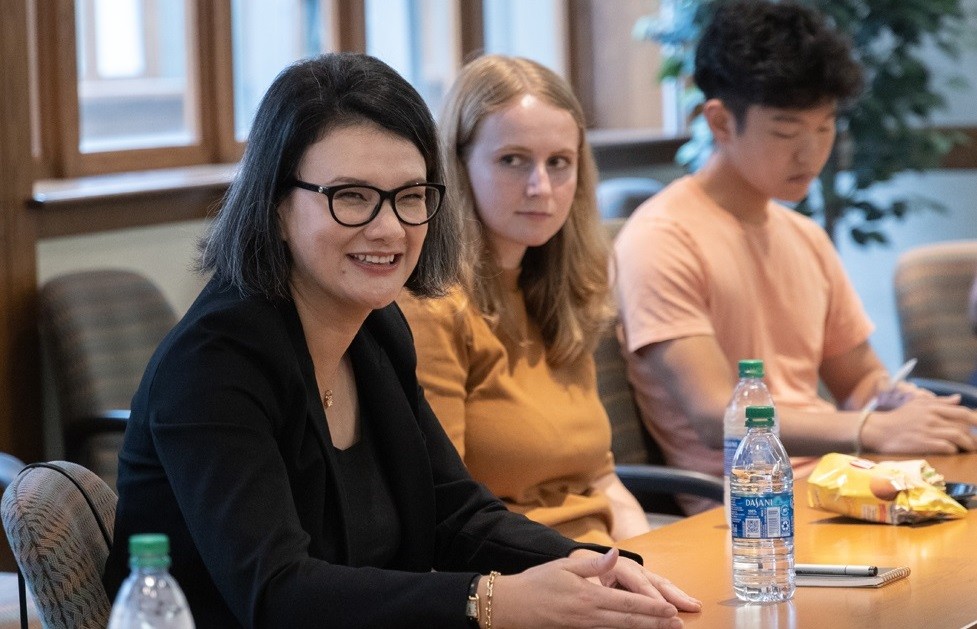