Exposing the Fault Lines: Embracing Social Justice in the Wake of a Crisis

Initiated in 2000 by the U.S. Departments of State and Education, International Education Week (IEW) emphasizes the importance of increasing knowledge and awareness of the world's cultures, peoples and languages, and affirms the critical role the international education plays at Boston College.

Celebrated during the month of November this year, the theme for Boston College’s 2020 IEW is "Exposing the Fault Lines: Embracing Social Justice in the Wake of a Crisis." This theme recognizes that events over the past year - including the global health pandemic and rise of the Black Lives Matter movement - have shed light on disparities that have long existed in the U.S. and beyond, often disproportionately affecting the most marginalized and vulnerable populations.

This year’s IEW is designed to consider how members of the BC community might respond to current social and economic challenges in line with our university’s Jesuit commitment to social justice. Discussions will consider the role that governments, institutions, and individuals alike may play in addressing inequities and inequalities along racial, ethnic, gender, socioeconomic, and other lines in the wake of the current context, as well as in other crises past, present, and future. Explorations will be local, national, and global, with a focus on how we might work collaboratively to develop shared solutions, in tandem with those being served.

Did you miss a live session? Check here for recorded sessions and IEW2020 event highlights.

Education and Displacement: Inclusion, Exclusion, and Strategies for Social Justice

A World In Crisis: International Student Perspectives from Here & Abroad

CIHE in IEW: Black Lives Matter In A Global Context

A month of virtual events center on the theme of 'Exposing the Fault Lines: Embracing Social Justice in the Wake of a Crisis.' 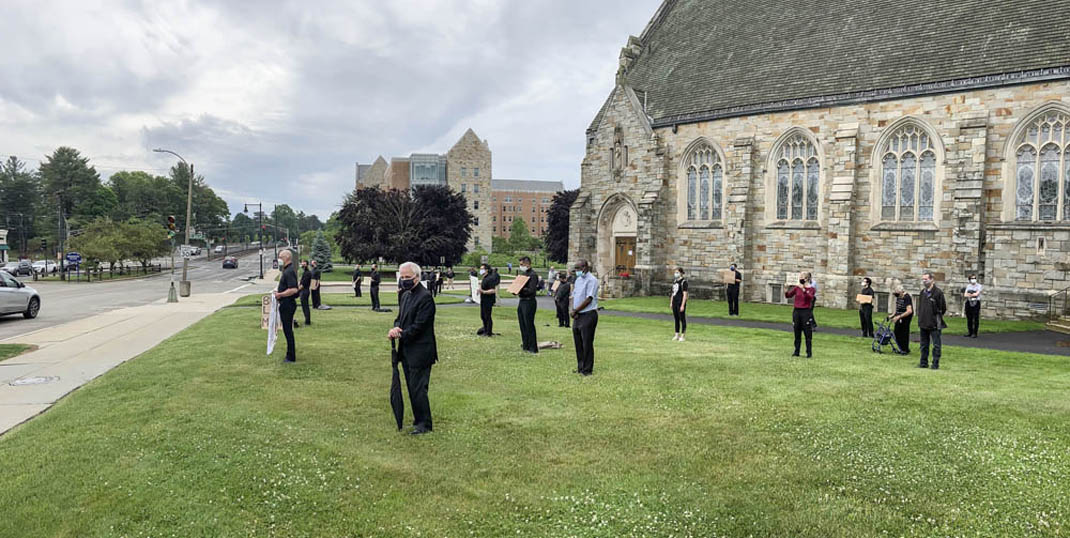 Jesuits at Boston College come together in prayerful solidarity with the black community. 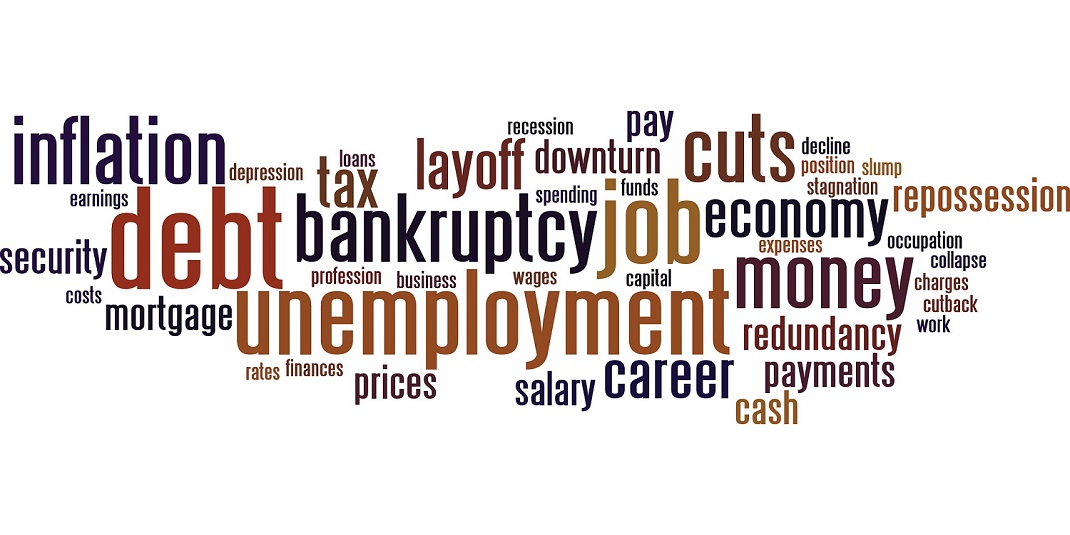 'Crisis within a crisis'

The 'pandemic of unemployement' compounds challenges and stresses of Covid-19, says BC Lynch School professor.

Past IEW Themes at Boston College

2019: Global Environmental (In)Justice: How Do We Respond?
2018: Embracing Challenging Conversations: Moving Towards Reconciliation Locally, Nationally, and Globally
2017: Being a Changemaker: The Heights and Beyond
2016: Beyond Borders: Identities and Perceptions in Today’s World
2015: A World on the Move: Who are We and Where are We Going?

To ensure everyone's safety, we will be limiting in-person access to the physical office. For assistance, contact us at 617-552-3827 or oip@bc.edu. An OIP representative is available to provide assistance during regular business hours.