Did you miss a Clough Center event? Explore our archive below for past event information and visit our YouTube page for videos of recent conferences and lectures. 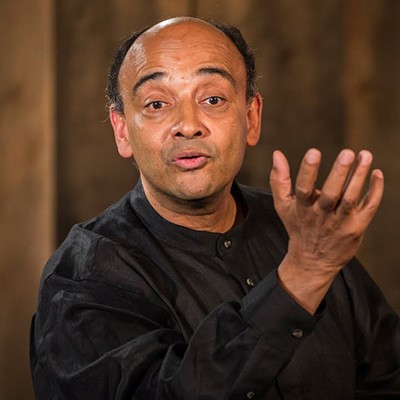 Kwame Anthony Appiah is a British-born Ghanaian-American philosopher, cultural theorist, and novelist whose interests include political and moral theory, the philosophy of language and mind, and African intellectual history. His most recent publication, The Lies That Bind, is based on his 2016 BBC Reith Lectures on "Mistaken Identities." He is working on a book tentatively entitled On the Very Idea of Religion for Yale University Press, which is based on his 2016 Terry lectures at Yale. He has taught at Yale, Cornell, Duke, and Harvard, and lectured at a number of universities in the United States, France, Germany, Ghana, and South Africa. He is currently a Professor of Philosophy and Law at New York University, and teaches both in New York and Abu Dhabi.

Presented by the Lowell Humanities Series and cosponsored by the Clough Center for the Study of Constitutional Democracy, the Global Citizenships Project, and the International Studies Program.

Please note the date for this event has changed since first advertised. We apologize for any inconvenience. 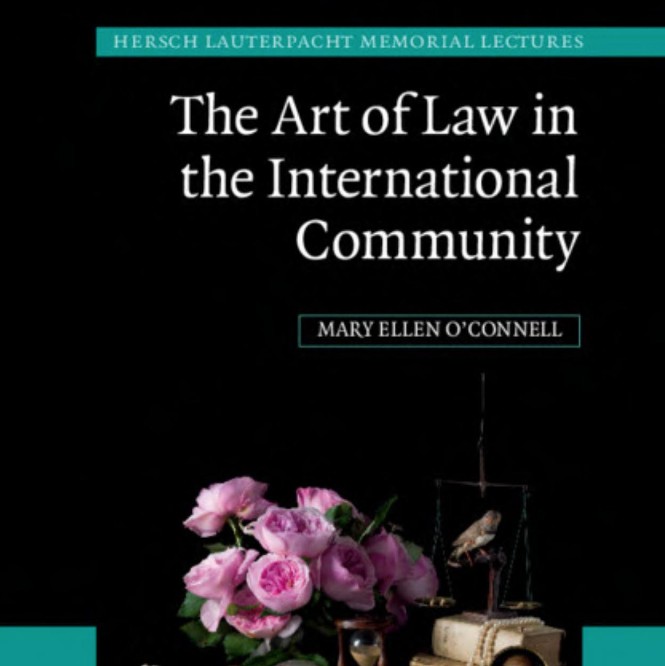 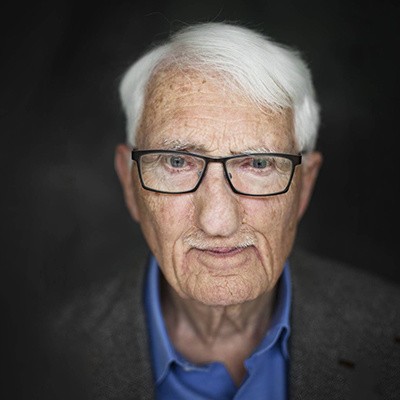 Habermas at 90: A Discussion of His Contributions to Social and Political Thought

Please note that Professor Habermas will not be present at this event.

Hauke Brunkhorst
Institute of Sociology at the
University of Flensburg 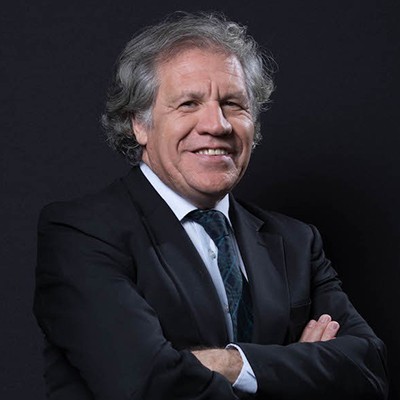 Strengthening of Constitutional Democracy in the Americas
with Luis Almagro, Secretary General of the Organization of American States (OAS)

Luis Almagro was elected Secretary General of the OAS on March 18, 2015, with the unanimous support of 33 of the 34 member states and one abstention. Upon taking up the leadership of the OAS, he announced that the central theme of his administration would be “more rights for more people” and that he would work “to be the voice of the voiceless.” His priority at the helm of the General Secretariat is to put the Organization in touch with people’s needs and the new realities in the Hemisphere, as well as helping to ensure greater democracy, more security, and more development and prosperity for all.

See below for a recording of the talk. 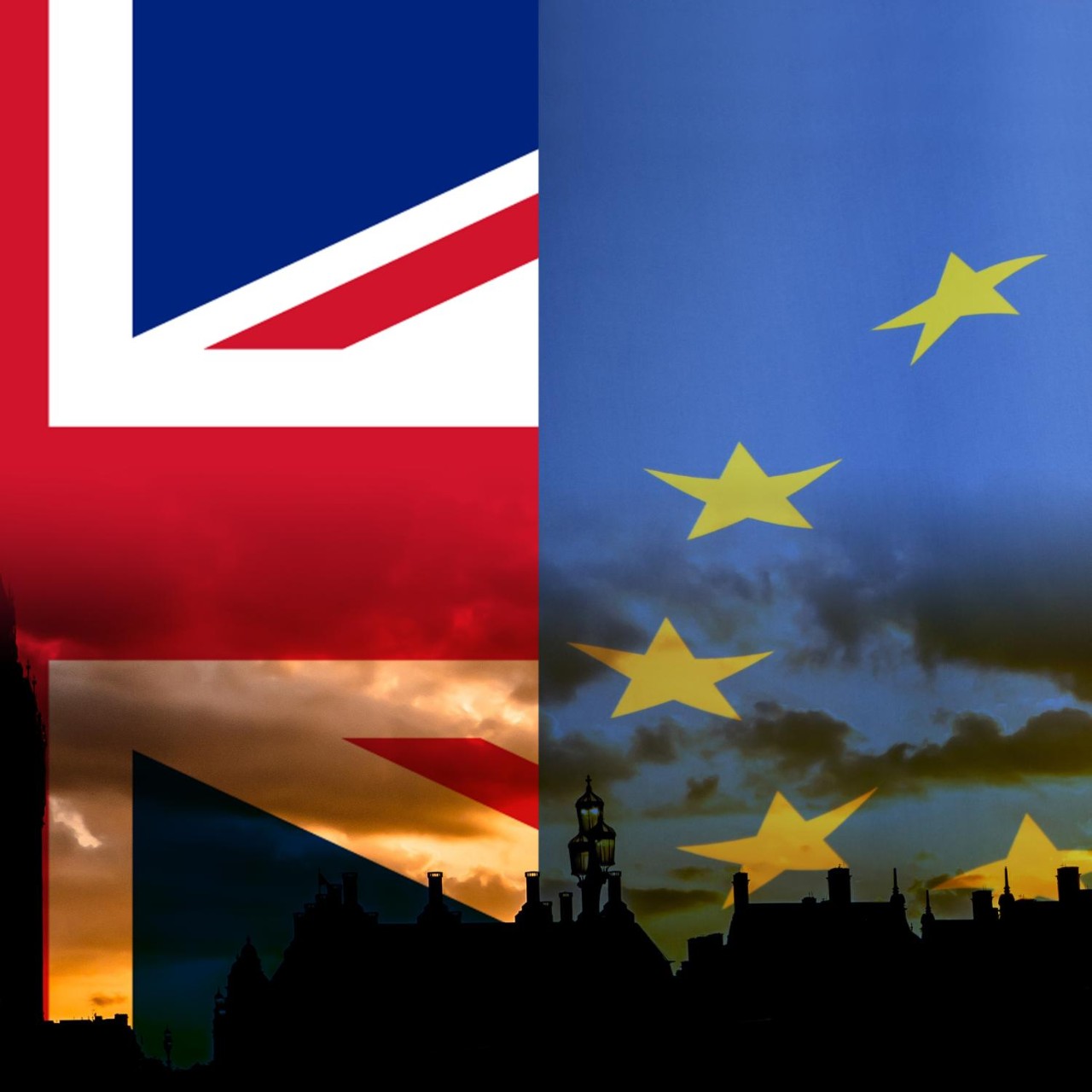 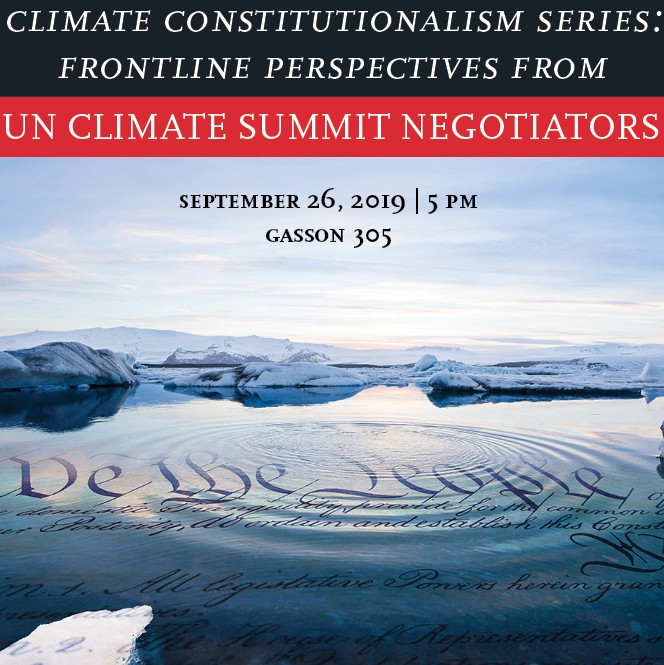 John Cerone, Fletcher School of Law and Diplomacy at Tufts.

See below for a recording of the panel discussion. 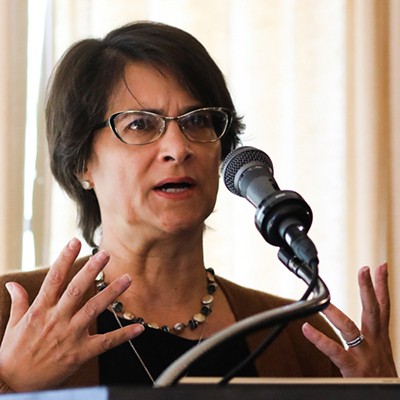 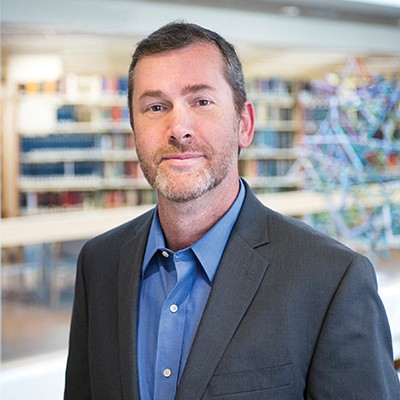 Secession as a Human Right with Timothy William Waters

Political commonsense says fixed borders are a good idea. But what if borders are actually a problem -- what if they cause instability, injustice and violence? Despite what globalization theorists might imagine (or hope), borders and states aren't going away -- so we should think hard about if have the right ones, and how to change them if we don't. In this talk, which draws on my recent book, I examine the assumptions behind the current global order's suspicion of new states and border changes, and argues for the justice -- and practicality -- of a more flexible norm: an international right of secession. 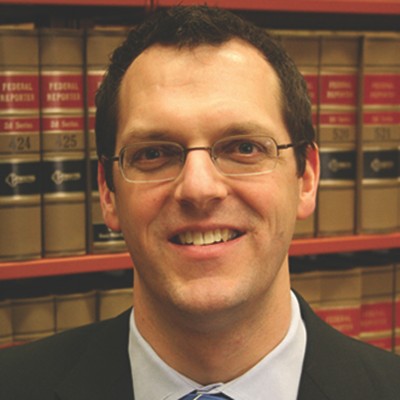 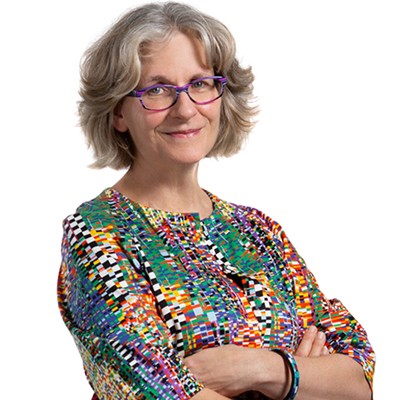 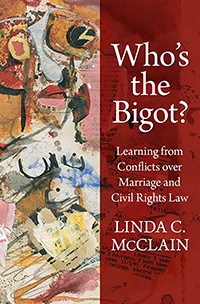 "Who's the Bigot?" Panel Discussion with Linda McClain

In Who's the Bigot?, the eminent legal scholar Linda C. McClain traces the rhetoric of bigotry and conscience across a range of debates relating to marriage and antidiscrimination law. Is "bigotry" simply the term society gives to repudiated beliefs that now are beyond the pale? She argues that the differing views people hold about bigotry reflect competing understandings of what it means to be "on the wrong side of history" and the ways present forms of discrimination resemble or differ from past forms. Furthermore, McClain shows that bigotry has both a backward- and forward-looking dimension. We not only learn the meaning of bigotry by looking to the past, but we also use examples of bigotry, on which there is now consensus, as the basis for making new judgments about what does or does not constitute bigotry and coming to new understandings of both injustice and justice.

"Mediation, Human Rights and the Global Rule of Law"

"We the People" in Putting America First: Race, Religion, and the Measure of American Progress"