Young Hispanics Are Revitalizing the Church in the U.S. 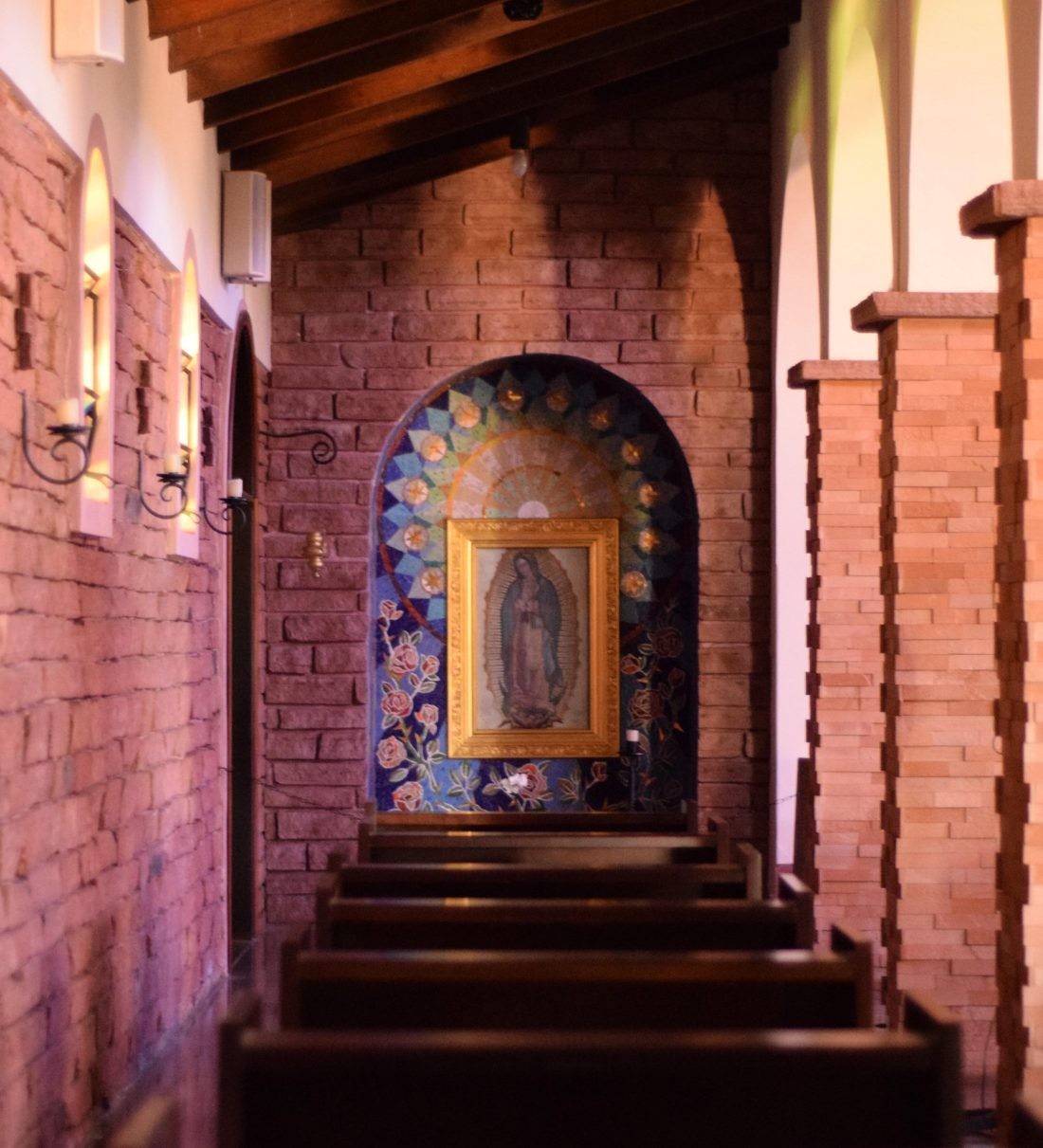 While the institutional Church may need to rely on external sources of expertise for its work of reform, the work of revitalization in the United States is already underway from the inside. Hosffman Ospino argues that key to this enterprise is the growing population of Hispanic Catholics in the United States who are bringing new life – and youth – to parishes, schools, and diocesan ministries.

Gathered in Dallas, TX for four days (Sept. 20-23, 2018), more 3,400 Catholic leaders—the vast majority Hispanic—met for the highpoint celebration of a four-year process called the Fifth National Encuentro of Hispanic/Latino Ministry (a.k.a., V Encuentro). Participants at the V Encuentro national meeting represented the voices of several hundreds of thousands of Catholics who had met in parishes, dioceses and regions to discuss current realities affecting the life of Hispanic Catholics and discern how the institutional Church in this country could better accompany the largest body of Catholics that is redefining its identity.

The atmosphere was electrifying! These Catholics were truly energized. Such energy reflected the depth and quality of their conversations during the years leading to the national meeting. I had the privilege to envision and write many of the resources used during the V Encuentro process.

One of the driving forces during the process was to discern how the Catholic community in this country could respond more intentionally to the needs and hopes of young Hispanic Catholics, especially the U.S. born generations. More strikingly, though, was the perspective and insight that young Hispanic Catholics participating in the V Encuentro process brought into the conversation.

As soon as the national meeting began, it was clear that these young Catholics were not there to be the object of someone else’s reflection. They were there to let the rest of the Catholic community know who they were, their realities and frustrations, in their own words. They were there to share their vision for the Church. They reminded all those present that, as baptized women and men, along with others who share the Faith in Jesus Christ, they are the Church! They brought to life the words that Pope Francis would later write in his 2019 Apostolic Exhortation:

“Dear young people, make the most of these years of your youth. Don’t observe life from a balcony. Don’t confuse happiness with an armchair, or live your life behind a screen. Whatever you do, do not become the sorry sight of an abandoned vehicle! Don’t be parked cars, but dream freely and make good decisions. Take risks, even if it means making mistakes. Don’t go through life anaesthetized or approach the world like tourists. Make a ruckus! Cast out the fears that paralyze you, so that you don’t become young mummies. Live!” (Christus Vivit, n. 143).

No conversation about revitalization of Catholicism in the United States would be credible without paying attention to Hispanic Catholics.

We do not have to spend much time imagining what the Catholic Church in the United States will look like tomorrow. Just look at our young Catholic people today. About 60 percent of all U.S. Catholics younger than 18 are Hispanic. Within the next two decades, these will be the young women and men raising the next generation of U.S. Catholics, supporting our Catholic communities and organizations, and building the structures that will allow Catholicism to remain a vibrant voice in our society. Most young Hispanic Catholics live in the South and the West of the country, although they are also present in large numbers in nearly every large city. Hispanics in general are a very young population: they have a median age of 29. About half of all Hispanic Catholics are younger than 30.

It is true that during the last few decades, many young Hispanics have stopped self-identifying as Catholic. Millions of them have joined the ranks of the non-religiously affiliated. A sign of hope, however, is that Hispanics have the strongest retention rate in terms of religious affiliation among all Catholic groups in this country, including young people. What helps such phenomenon is the (still) strong Catholic character of Hispanic cultures and families, particularly as embodied and sustained by immigrants from Latin America and the Caribbean. Although 94 percent of Hispanics younger than eighteen are U.S. born, millions of them are being raised under the influence of at least one Catholic immigrant adult at home. Investing in Hispanic Catholic families and affirming the religious and cultural values of immigrant adults, remains essential to support the Catholic identity of Hispanic Catholic youth.

The presence of young Hispanic Catholics in parishes and dioceses is perhaps the biggest opportunity for ecclesial revitalization. They are there, awaiting to be engaged! They are ready to witness the faith they received from their parents and catechists. Will we as a Church seize the opportunity? There are about 8 million school-age Hispanic Catholics in our country. What are Catholic schools waiting for? This is not a time to close Catholic schools! On the contrary, it is time to strengthen those that we have, and open many more where these young Catholics live. Many pastoral leaders decry the decline of Catholic youth ministry programs. There are nearly 10 million Hispanic Catholics younger than eighteen and about 7.5 million Hispanic Catholic millennials ready to be engaged in our ministries. What are we waiting for?

During the V Encuentro, and through a survey distributed nationwide, young Hispanic Catholics named—in their own voices—what they considered ought to be the priorities for the Catholic community as it accompanies them with pastoral care and evangelizing zeal. Among the various priorities they named, the following five stand out (I reword them here for brevity):

It seems that with this set of priorities, young Hispanic Catholics offer the Catholic community in the United States an agenda for revitalization. Pope Francis recently reminded the Catholic world that, “To be credible to young people, there are times when [the Church] needs to regain her humility and simply listen, recognizing that what others have to say can provide some light to help her better understand the Gospel” (Christus Vivit, n. 41). Perhaps it is time for Catholics in the United States to listen to Hispanic Catholic youth and walk with them. After all, they are a major force shaping the present and the future of U.S. Catholicism.

Hosffam Ospino is an Associate Professor of Hispanic Ministry and Religious Education at Boston College, School of Theology and Ministry. He served on the central team coordinating the process of the Fifth National Encuentro of Hispanic/Latino Ministry.

Access the special edition of C21 Resources, The Treasure of Hispanic Catholicism, at bc.edu/c21revitalize.