New Dean Odette Lienau writes about the BC Law mission and community, and how alumni can engage with the school.

Speakers argue that equity in global availability of medicines is a human right. 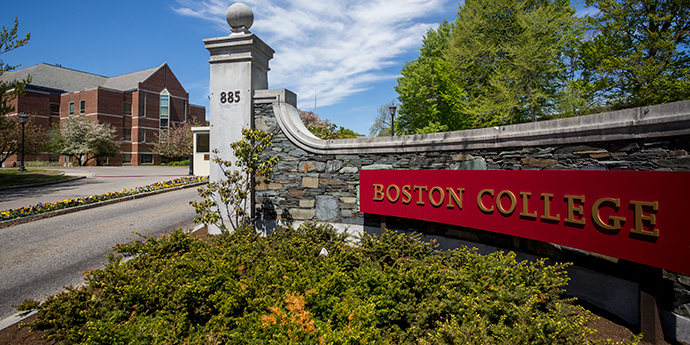 The Civil Rights Clinic and the Brazilian Worker Center release “Making it Work for Workers: A Study on the Efficacy of the MA Domestic Workers Bill of Rights." 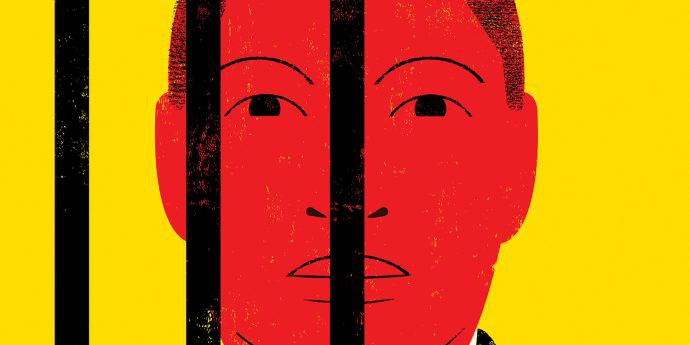 More from BC Law Magazine

The Power of Your Gift