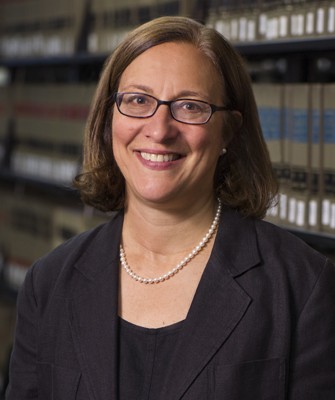 Professor Sharon Beckman is Co-Director of the Boston College Criminal Justice Clinic and Director of the Boston College Innocence Program. She is an honors graduate of Harvard College and the University of Michigan Law School, where she was Editor-in-Chief of the Michigan Law Review and received the Henry M. Bates Memorial Scholarship, the Law School's top honor. She served as a law clerk to the Hon. Sandra Day O'Connor of the Supreme Court of the United States and to Hon. Frank Coffin of the United States Court of Appeals for the First Circuit. She serves on the Massachusetts Supreme Judicial Court Standing Committee on Eyewitness Identification, the Massachusetts Conviction Integrity Working Group, and on the Criminal Justice Act Appellate Panel of the U.S. Court of Appeals for the First Circuit. She also serves on the National Board of Review for USA Swimming.

Prior to joining the BC Law faculty, Professor Beckman practiced law for seven years with law firms in Boston and Chicago. Her practice included criminal and civil litigation in state and federal trial and appellate courts, administrative agency proceedings, and internal corporate investigations.

The former Captain of the Harvard Women's Swimming and Water Polo teams, Beckman was the First New England woman to swim across the English Channel and was ranked first in the United States and third in the world among female marathon swimmers. She is a nationally ranked U.S. Masters swimmer.