The Jane Jacobs Lecture explores the challenges of political and community leadership in the urban context. Speakers are selected for their expertise and practice of creating diverse and vital communities, particularly in urban areas. Senator Cory Booker (NJ), then the Mayor of Newark, delivered the inaugural Jane Jacobs Lecture.

THE NEXT JANE JACOBS LECTURE WILL BE HELD IN FALL 2023 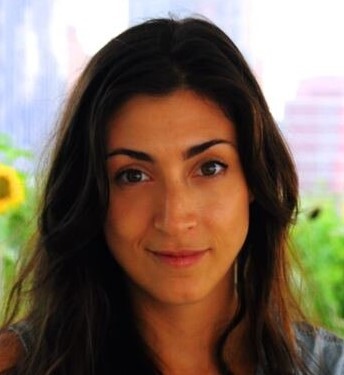 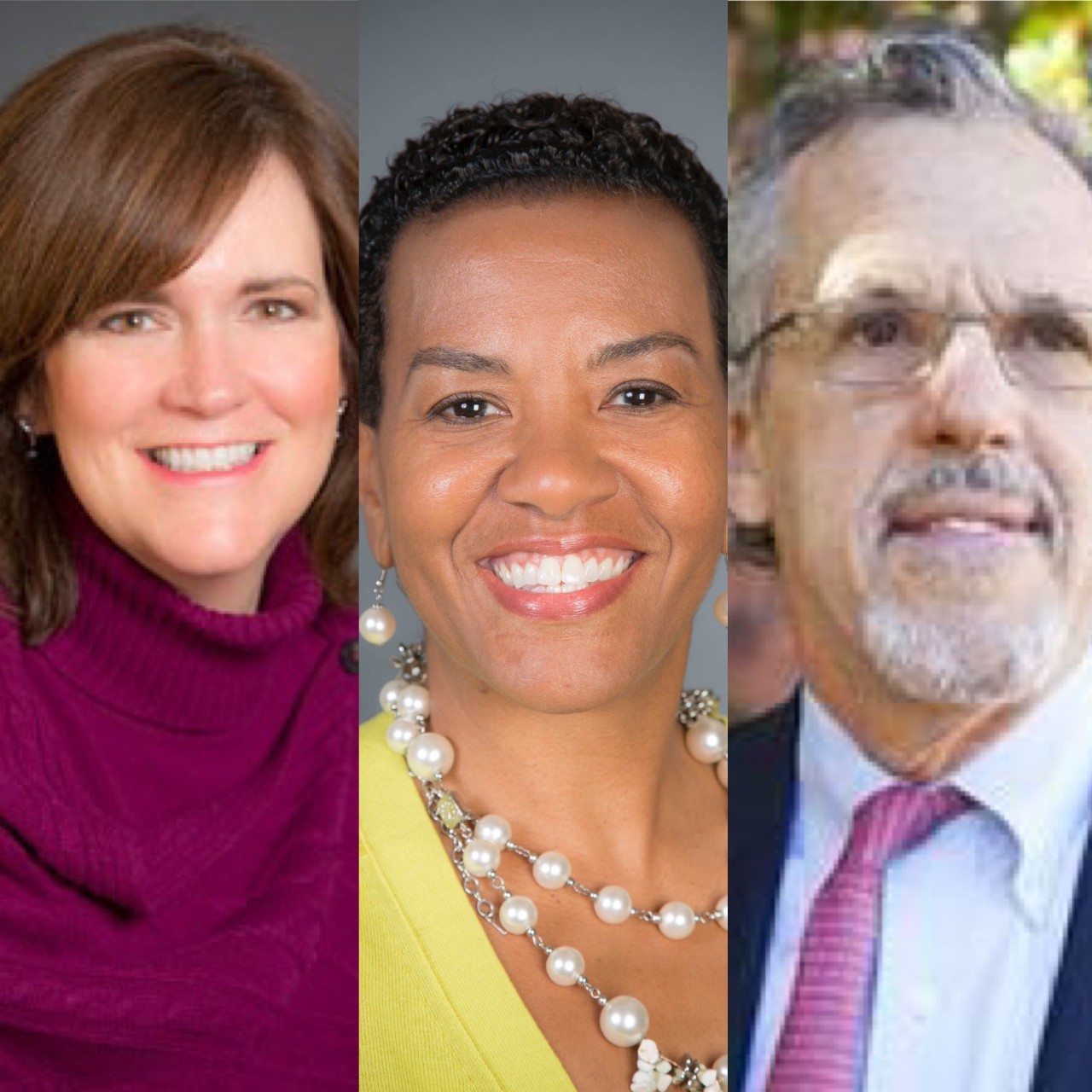 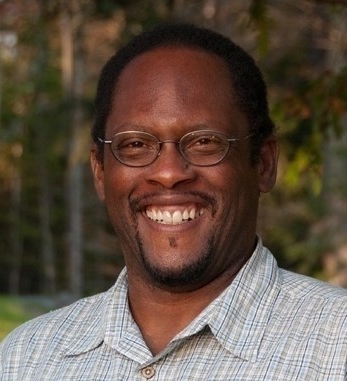 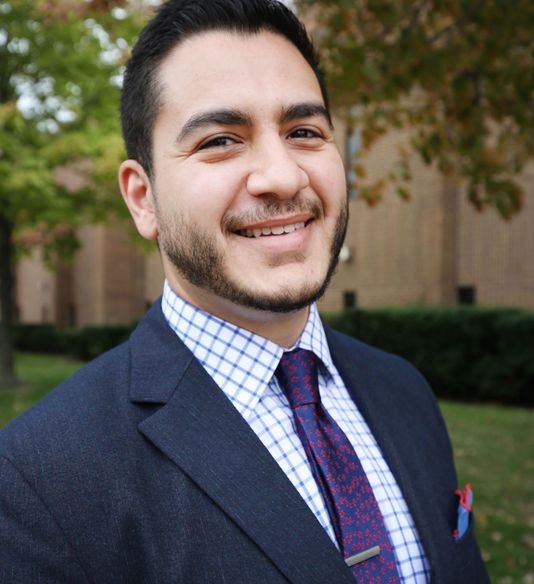 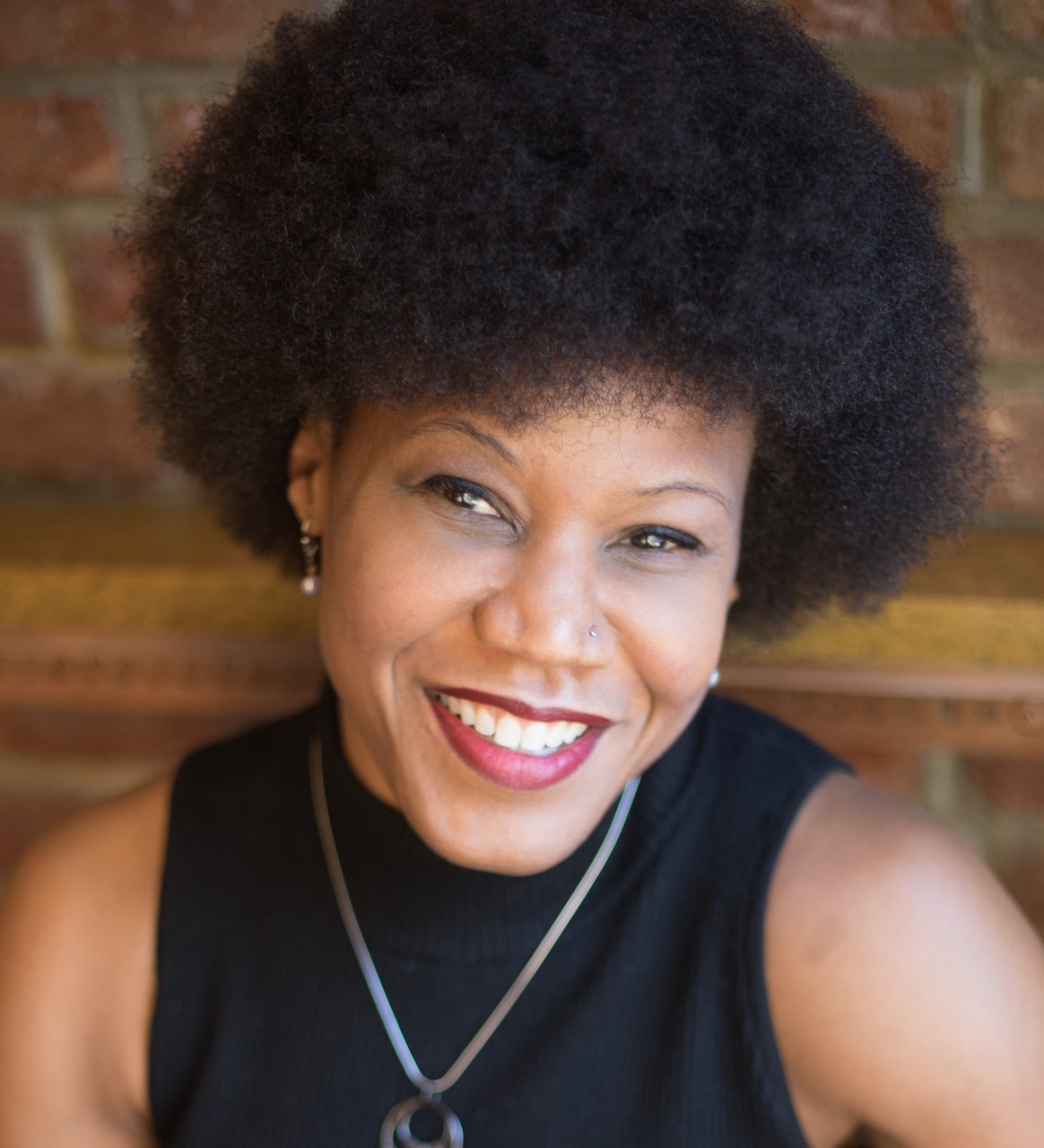 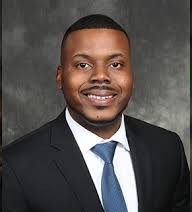 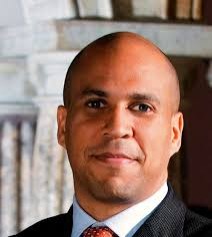 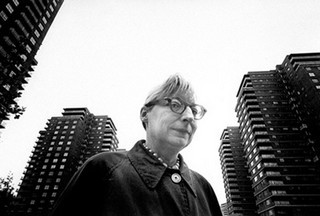 Urbanologist and architectural critic, Jane Jacobs (1916-2009) attended Columbia University's School of General Studies and became an associate editor at Architectural Forum magazine in 1952. The Death and Life of Great American Cities was her most well-known book (1961). Jacobs was also an activist and was arrested in 1968 after she disrupted a public meeting about the Lower Manhattan Expressway, a project she opposed. Jacobs moved to Toronto with her family in 1969 in part due to her objection to the Vietnam War. She quickly became an influential figure in Toronto and soon after her arrival helped to stop plans for the construction of the Spadina Expressway. Jacobs was nominated to the Order of Canada in 1996 for her work on urban development. Her last book, Dark Age Ahead, was published in 2004.

An extentive collection of Jane Jacobs' papers and work are currently housed in the Burns Library archives.