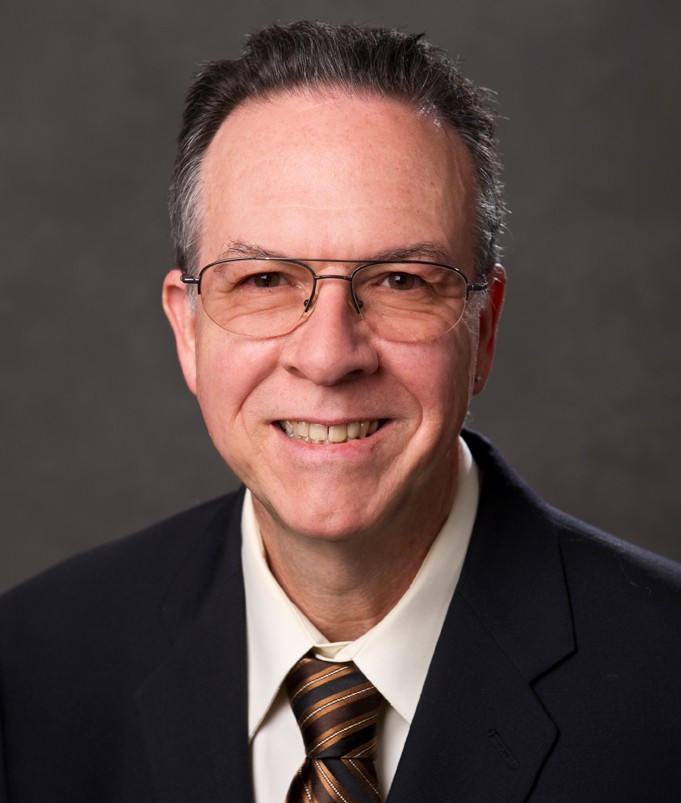 Phil received a bachelor's degree in Electrical Engineering with a specialty in Computer Engineering from Purdue University in West Lafayette, Indiana.

His career spans over 40 years in the commercial, non-profit and academic sectors in software engineering, programming and systems adminstration.

From 1979 until 1994, Phil worked as a software engineer specializing in embedded systems programming at Compugraphic Corp. (purchased by the Agfa-Gevaert Group), Wang Laboratories (the remnants of which are owned by CompuCom), the Optronics Division of Intergraph (purchased by ECRM), and Hyphen (alas, no more).

In 1994, Phil began working in systems administration with Satellife (now FHI360), a non-profit specializing in medical information dissemination and email communication for healthcare workers in the developing world. From 1997 until 2002, Phil was employed by, or consulted for Harvard University as a senior systems administrator. He joined the Computer Science Department at Boston College in the spring of 2002.