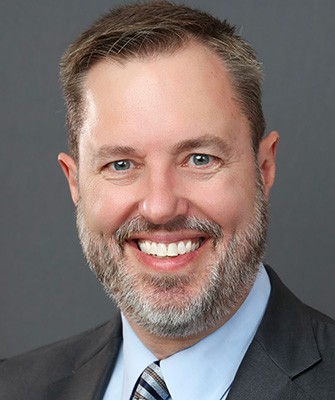 Ross's recent engagements include representing the creditors' committee of a major SIV commercial paper program, an equity holders committee of SeraCare, Inc., which successfully took control of a Chapter 11 debtor via a rights hearing initially contested by management, and representing an auto-parts supplier. Ross has represented first/second lien lenders in the restructuring of High Voltage and Atkins Nutritionals, and has acted as lead bondholder committee counsel in the York Research case in the Southern District of New York, the cross-border case of Archibald Candy (US/Canada) and the successful restructuring of Fitzgeralds Gaming Corporation in Nevada.

In 2003, Ross was a senior member of the Ropes Gray team that served as debtor’s counsel for the major telecommunications company Genuity, in the Southern District of New York. Ross has also been involved in several significant bankruptcy acquisitions, including Golden Books (Delaware), NordicTrack (Massachusetts) and Busy Body (Texas). Ross has litigated several reported cases, including a successful federal-court appeal in a leading securities-fraud case on behalf of a debt investor. On a pro bono basis, Ross has been involved in prisoner-rights litigation, construction litigation for an inner-city nonprofit institution, and most recently as part of the Ropes Gray team that obtained a multi-million dollar settlement for the victims of Chilean President Augusto Pinochet.