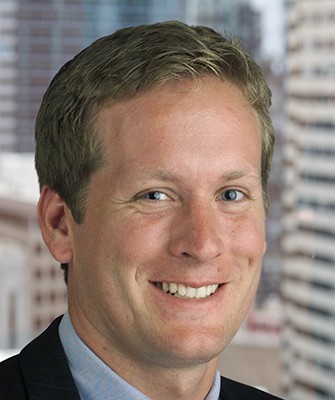 Joe Mueller is the Co-Chair of the Trial Practice in the Litigation Department at WilmerHale, an international law firm. Mr. Mueller has worked on dozens of trials, including first-chairing important trials for top technology companies. Mr. Mueller also has considerable appellate experience: he has argued before federal and state appeals courts including the United States Courts of Appeals for the Federal Circuit, Fourth Circuit, and Ninth Circuit. He clerked for Judge Patti Saris of the United States District Court for the District of Massachusetts and Judge Paul Michel of the United States Court of Appeals for the Federal Circuit. He is a graduate of Harvard College and Boston College Law School (summa cum laude).