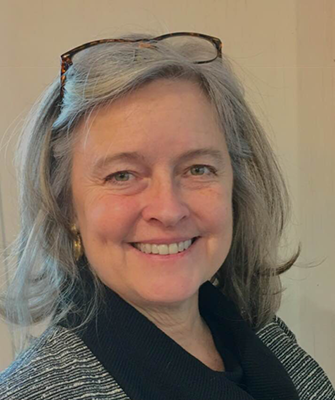 Spring 2023: Land Use Law and Planning

Jamy Buchanan Madeja is an environmental lawyer and government relations counsel at Buchanan & Associates, a Beacon Hill-Boston law office she established 25 years ago, after serving as General Counsel for Environmental Affairs for Massachusetts’ Governor William Weld.

Ms. Madeja specializes in Massachusetts environmental and land use law, with a special expertise in Public Trust Rights to access waterways. She represents many waterfront interests statewide, as well as homeowner associations, advocacy groups, developers, municipalities and others. She serves as Government Relations and Legal Counsel to the Massachusetts Marine Trades Association and represents marine industrial clients, as well. She testifies at the Massachusetts legislature frequently on environmental issues and serves as an Adjunct Professor at Boston College Law School where she teaches land use law.  Ms. Madeja also serves as President of the Educational Foundation for Rockport Public Schools and serves on other not-for-profit boards with interests in land use and waterfront matters.

Before working in government, Ms. Madeja was an attorney at MintzLevin.  Before becoming an attorney, she worked in public finance.  She is a lifelong believer in the power of open water to rejuvenate the soul, hence her choice of practice area.  She graduated from Yale College in 1983 and Boalt Hall School of Law in Berkeley, California in 1988.  She is married, has two children and lives in Rockport, Massachusetts.