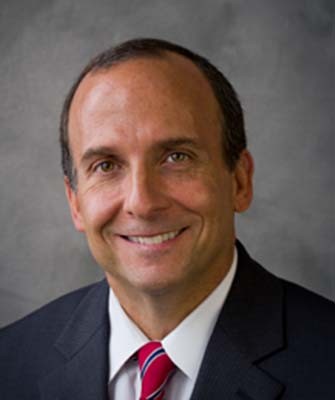 Glenn A. Cunha is the retired Massachusetts Inspector General.  In 2012, he was appointed to his first five-year term and completed his second term in August 2022. During his tenure, the office doubled in size and fulfilled legislative mandates to create specialized units charged with overseeing areas of state government including transportation funding, benefit programs in health and human services, and overtime at the State Police.  For over 35 years, Cunha has worked in the public and private sectors, building complex investigations, prosecuting cases in court and preventing and detecting fraud in many areas, including insurance, public benefits, charities and fraud by public officials. Prior to his appointment as IG, Cunha worked in the Attorney General’s office, where he served as the Managing Attorney of the Criminal Bureau overseeing eight divisions and supervising investigations and prosecutions relative to financial fraud, probation, lottery, fraudulently produced MBTA passes, human trafficking, child pornography and a case of complex fraud by a charity. Prior to this, Cunha worked in the Suffolk County District Attorney’s Office as an Assistant District Attorney. He prosecuted serious cases, trying numerous Superior Court jury trials, from violent assaults involving children to firearm possession and drug distribution. Cunha’s experience also includes serving as the Deputy Chief of the Child Abuse Unit and as an Assistant District Attorney in Norfolk County.

Cunha holds a B.A. in Economics from Boston College, an M.B.A. from Bentley University Graduate School of Management and a J.D. from Suffolk University Law School. Cunha earned his Certified Inspector General (CIG) credential from the Association of Inspectors General in 2016.  He became a Certified Fraud Examiner (CFE) in 2018.