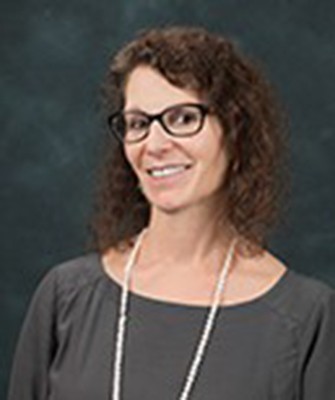 Elisabeth J. Medvedow serves as the Inaugural Executive Director of the Rappaport Center for Law and Public Policy having joined Boston College Law School in 2015.

Medvedow continues in her distinguished career in nonprofit management. For many years before coming to BC Law School, she was Executive Director of Discovering Justice, a civic education nonprofit housed in the Moakley U.S. Courthouse that teaches elementary and middle school students about democracy, justice, social studies, and law. Prior to Discovering Justice, Medvedow championed women lawyers as Executive Director of the Women’s Bar Association and Women’s Bar Foundation, the charitable affiliate which brought pro bono legal services to victims of domestic violence, elderly women and men, homeless women, and women prisoners.

For a decade before entering the nonprofit arena, Medvedow was an appellate prosecutor at the Massachusetts Attorney General’s Office. She has briefed and argued numerous cases before the First Circuit Court of Appeals, Massachusetts Supreme Judicial Court, and Massachusetts Appeals Court.

Among her many professional and civic activities, Medvedow has been a member of the ABA Advisory Commission to the Standing Committee on Public Education; Governor’s Special Commission on Civic Engagement and Learning; Governor’s Commission on Sexual and Domestic Violence; Supreme Judicial Court Standing Committee on Substance Abuse; and the Massachusetts Law Review Board of Editors; she was also awarded a Wasserstein In-Residence Fellowship at Harvard Law School. She was honored with a 2017 Massachusetts Lawyers Weekly “Top Women of Law Circle of Excellence” award, was inducted into the YWCA’s Academy of Women Achievers, is a member of the Women’s Bar Foundation Emeritus Board, and currently serves as President of Congregation Dorshei Tzedek.