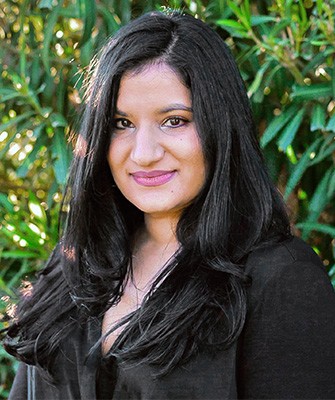 Shah's research lies at the intersection of administrative law and structural constitutionalism, and is grounded in the specifics of agency dynamics (particularly in matters of immigration and interagency coordination). She is also developing critical theories in these areas of law. Her work appears in publications including the Harvard Law Review, Stanford Law Review, Yale Journal on Regulation, and the Minnesota Law Review, among others. In addition, Shah is the Chair Emeritus of the Association of American Law Schools Section on Legislation & Law of the Political Process.