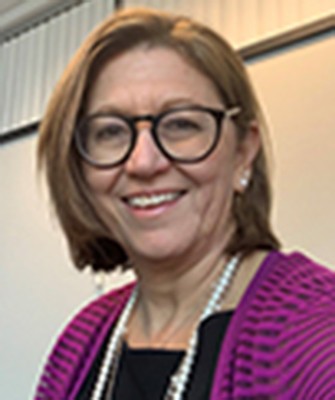 Hélène Kazanjian of Wellesley was born in Boston and graduated from Stanford University with a B.A. in Political Science in 1982, and from Boston University School of Law in 1986, where she won the National Association of Women Lawyers’ award for the Outstanding Woman Law Graduate.  Attorney Kazanjian clerked for U.S. District Court Judge William G. Young, and practiced from 1987 to 1991 as a civil Litigation Associate at the Boston law firm of Goodwin, Proctor & Hoar.  In 1991 she moved to Washington, DC for three years and worked as an Assistant U.S. Attorney, with a focus on crimes committed against the citizens of the District of Columbia, comparable to those handled by the Superior Court. In 1994, she became an Assistant U.S. Attorney in Portland, Maine, assigned, at different times, to the Civil and Criminal Divisions, and for a portion of her tenure was the Lead Task Force Attorney of the Organized Crime Drug Enforcement Task Force.  In 2010, she returned to Massachusetts and became the Chief of the Trial Division in the Massachusetts Attorney General’s Office with responsibility for oversight of the cases handled by 30 Assistants Attorney Generals, as well as managing her own matters.