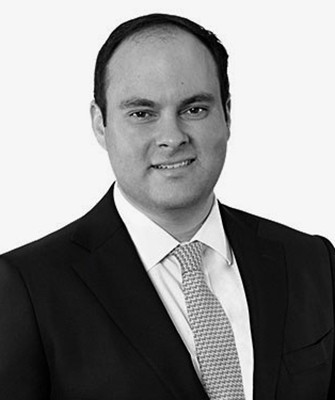 Andrew M. Buttaro advises clients on sophisticated legal issues in complex litigation and appellate matters. A former law clerk to two appellate courts, he has successfully briefed and argued cases before the federal courts of appeals and state courts of last resort. Mr. Buttaro has drafted winning briefs on high-stakes issues in securities cases, shareholder disputes, and commercial litigation matters. An experienced writer, he has been widely published and his legal scholarship has been cited in merits briefing before the US Supreme Court.

Mr. Buttaro also has experience with issues at the intersection of law and public policy. He has worked on the legal team of a presidential campaign, evaluated nominees to the federal bench for the Senate Judiciary Committee, and provided research for a leading political action committee. Before attending law school, Mr. Buttaro worked in the speechwriting office of the White House and led a cross-country bicycle trip that raised money for affordable housing charities.

He received his bachelor's degree in political science and history from Boston College in 2007 before receiving both his master's in legal history and J.D. from the University of Virginia in 2012.